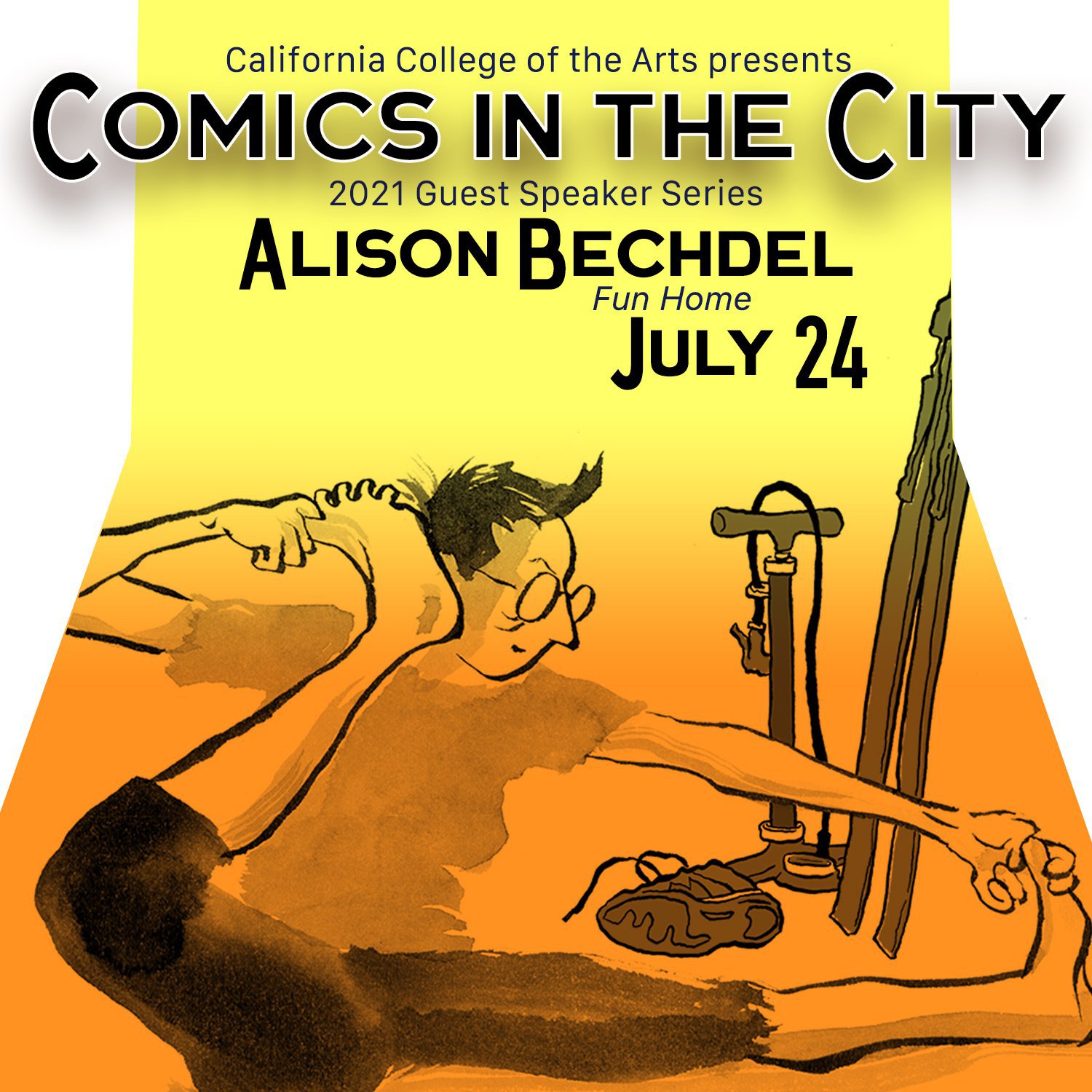 Alison Bechdel is an American cartoonist originally best known for the long-running comic strip Dykes to Watch Out For. She came to critical and commercial success in 2006 with her graphic memoir Fun Home, which was subsequently adapted as a musical that won a Tony Award for Best Musical in 2015. In 2012, she released her second graphic memoir Are You My Mother? She was a 2014 recipient of the MacArthur Genius Award. Her most recent graphic novel, The Secret to Superhuman Strength was released in May of 2021.