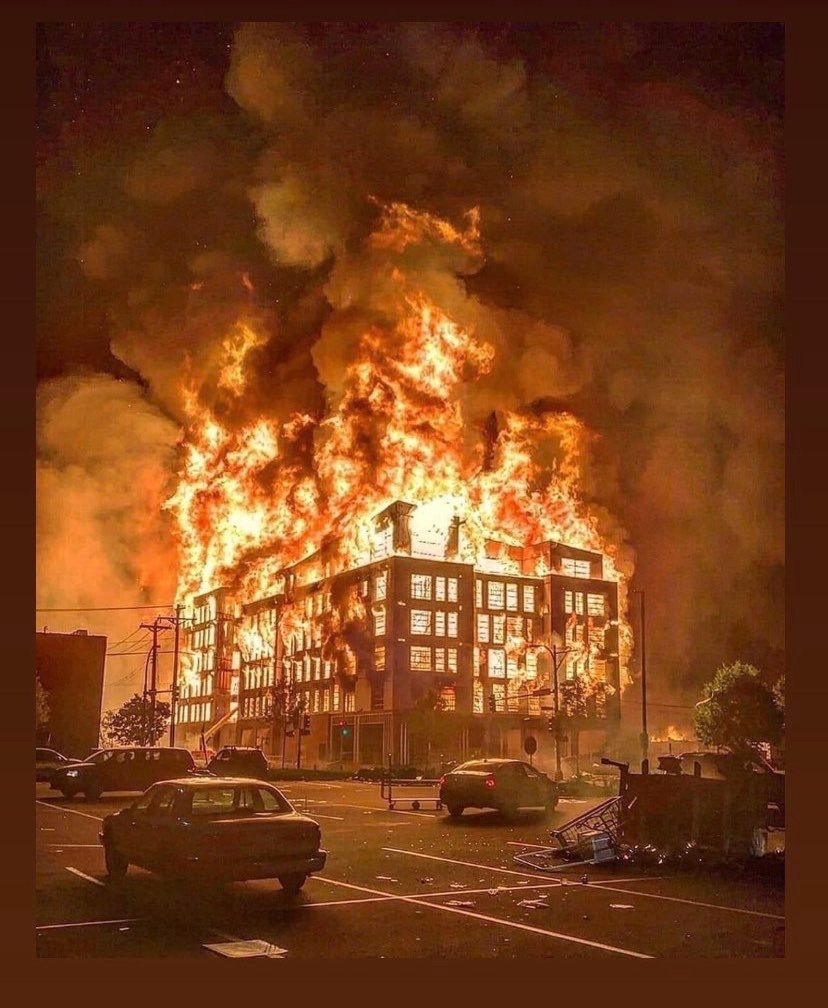 Jarrett Martin Drake and Eunsong Kim share the introductions to each other's forthcoming books — Drake's Archives on Fire and Kim's The Politics of Collecting: Race, Property & Aesthetic Formation. Both of their respective works grapple with how archives and museums are rooted in racial capitalism and settler colonialism, and reject reformist arguments for their continuance. The two writers and scholars speak about their research and present their engagement with each other's practices.

Jarrett Martin Drake is a Ph.D. candidate in social anthropology at Harvard University, where he engages in a variety of archival, educational, and organizing projects that pertain to prison abolition. Outside of Harvard, Drake facilitates workshops with grassroots organizations around topics such as liberatory memory work and digital archives. Prior to Harvard, Drake was the Digital Archivist at Princeton University as well as an advisory archivist for A People’s Archives of Police Violence in Cleveland.

Eunsong Kim is an Assistant Professor in the Department of English at Northeastern University. Her practice spans: poetry, translation, visual culture and critical race & ethnic studies. Her completed book manuscript, The Politics of Collecting: Property & Race in Aesthetic Formation (under contract with Duke University Press) materializes the histories of immaterialism by examining the rise of US museums, avant-garde forms, digitization, and neoliberal aesthetics, to consider how race and property become foundational to modern artistic institutions.

Against Accumulation: On Archives & Racial Capitalism is co-hosted by the Wattis Institute with the Graduate Program in Visual & Critical Studies and is organized by Jacqueline Francis, Diego Villalobos, and Kim Nguyen.

Land to Light On, is a collaborative public programming series between the Wattis Institute and CCA's academic departments focusing on racial capitalism, abolition, and decolonization.

Land to Light On is an ongoing conversation with no foreseeable end. We carry the words of Dionne Brand with each iteration: I don’t want no fucking country, here or there and all the way back, I don’t like it, none of it, easy as that. I’m giving up on land to light on, and why not, I can’t perfect my own shadow, my violent sorrow, my individual wrists.