Information about COVID–19 and a safe return to CCA 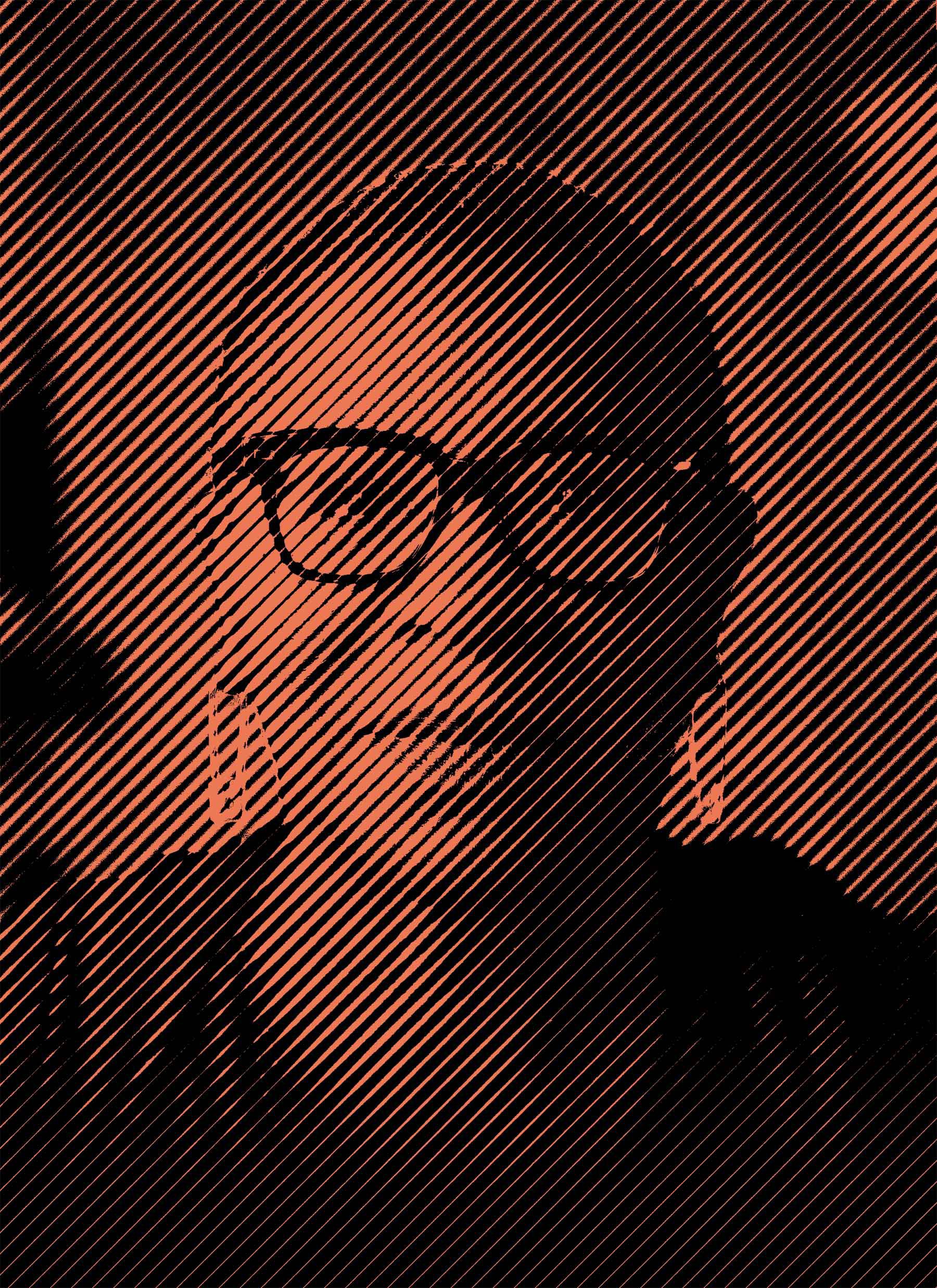 Lecture recording is now available for the CCA community for education purposes.

The Design Division at CCA welcomes Folayemi Wilson as our fourth speaker in the 2020 Fall Design Lecture Series. These lectures bring leading designers, strategists, curators, and educators to speak with our community. The Fall 2020 series speaks to design as a tool for empowerment.

Wilson who teaches at Columbia College Chicago, is an artist, designer, curator, writer, a founding principal at BlkHaUS Studios, and is the recipient of numerous honors including the National Endowment for the Arts grant and Chicago’s 3Arts Award. Her work centers the Black imagination as a technology of resistance and self-determination, recontextualizing objects, concepts and practices to build new systems of sociality.

Her talk begins with the call, consciousness, and conditions for radical making. Wilson leans away from working within broken systems, and calls on us to build and inhabit new structures though radical making.

To make radically, she argues, we must be true to ourselves and make work that is completely our own. In the absence of gatekeeping, surveillance, and appropriation we get closer to freedom. From there we can create radical new systems of beauty that are not about the market, systems free of normative language, systems of equity and safety. “I wouldn’t be here if it wasn't for the imagination of my ancestors, through all the hardship they went through, to imagine that I could be freer than them. It’s my responsibility to take that baton and imagine further what freedom can look like for people who make, are creative, and inventive.”

A graphic designer and furniture maker with an MBA, Wilson builds elaborate and collaborative installations, experiences and happenings that overlap and recontextualize past, present, and future artifacts and behaviors, creating new narratives of space and time. In Dark Matter: celestial objects as messengers of love in these troubled times (Hyde Park Art Center, Chicago, 2019), she transforms the museum’s exhibition space into a celestial Afrofuturist reflection space with black glittering walls, suspended ceramic spheres, a skewed frame of a shotgun house twisted to resemble something between a spaceship and geometric drawing, augmented bysoundscapes by Joelle Mercedes, poetry by Krista Franklin and music by Ben LaMar Gay. The boundary between the museum and the street is activated by projecting looping moon cycle videos onto windows viewable by both sides.

In The Commons Table (Commons Artist Project at MCA Chicago 2019-20) blkHaUS Studio, Wilson’s studio with Norman Teague, organized a series of events at different locations in the city, inviting participants to contribute to conversations and bring objects reflecting on themes such as the commodification of modernism, and radical futures from the perspective of teenagers. These publicly sourced objects and ideas are then shared in MCA’s public space, “pushing against the museum to include the collection strategies of the communities they sit in,” calling into question the hierarchical and rarified nature of the way museums collect.

The repetition of invitation, collection, and collaboration in Wilson’s work manifests and models the kind of new structure that she wants to inhabit; one with multiple voices, permeable walls, and constant questioning of institutional protocol. “Moving from the vertical of hierarchy, to the horizontal of equity, that is what the maker can do.”