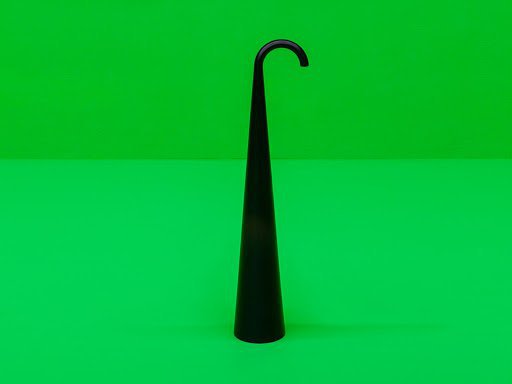 Leon Ransmeier presents a selection of recent work and reflects on the multifaceted responsibilities of industrial design.
Copied to clipboard

Leon Ransmeier is the founder and director of Ransmeier Inc., a New York–based design office. A graduate from the Rhode Island School of Design, his work has been published internationally and is included in the permanent collections at the San Francisco Museum of Modern Art, The Corning Museum of Glass, and the RISD Museum. Clients include 2016/Arita, HAY, Herman Miller, Maharam, Mattiazzi and SPACE10.

Ransmeier’s designs have been exhibited at Cooper Hewitt Smithsonian Design Museum (New York), Friedman Benda Gallery (New York), Plusdesign Gallery (Milan, Italy), Swiss Institute (New York), and at SFMOMA (California). He is an editor of the historical survey Herman Miller, A Way of Living released by Phaidon Press in 2019. His writings on design, art, and architecture have been published in Apartamento, Disegno, and PIN-UP.