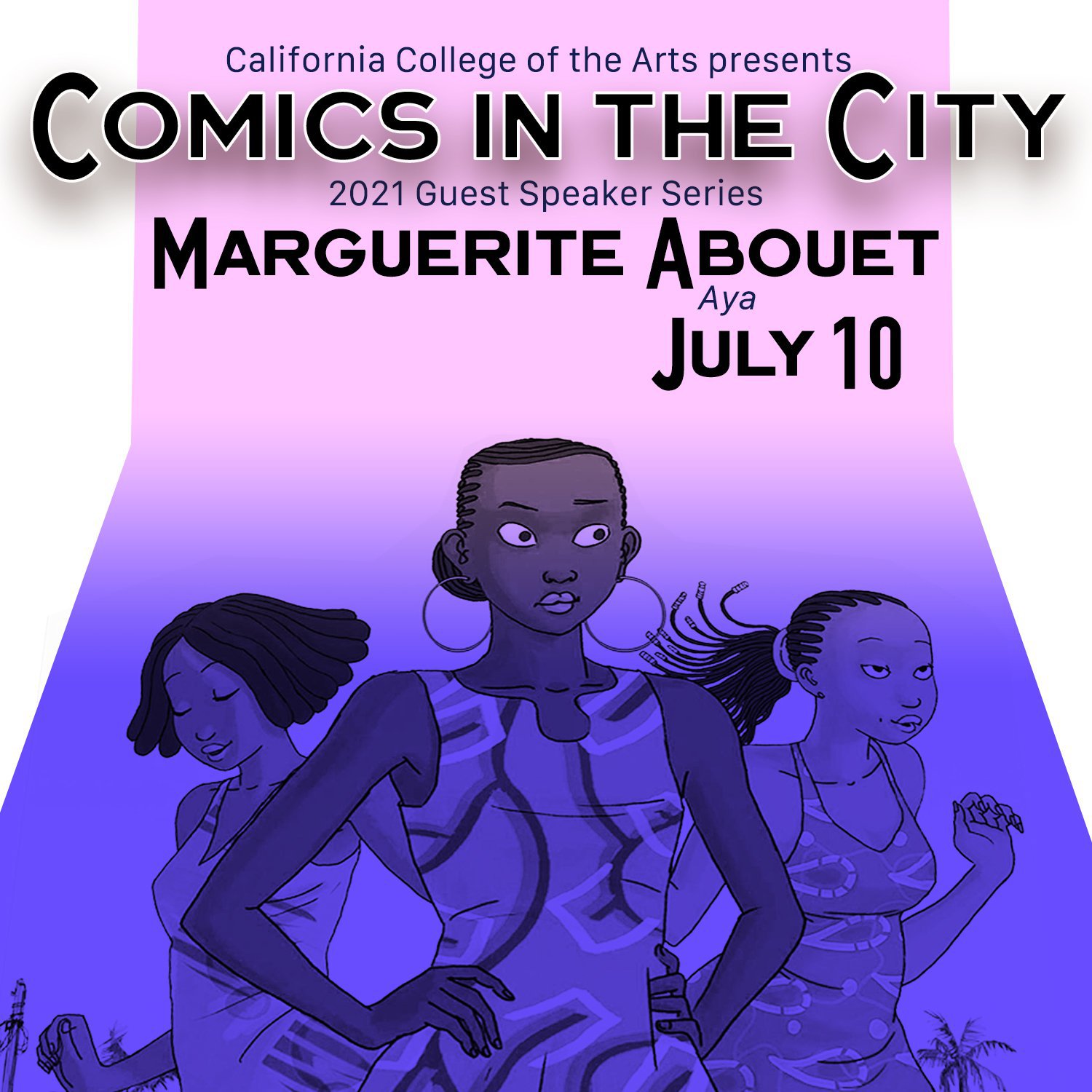 Marguerite Abouet is an Ivorian writer of bandes dessinées, best known for her graphic novel series, Aya, which won the 2006 Angoulême International Comics Festival Prize for First Comic Book and has sold over 200,000 copies in France. The Canadian publisher Drawn & Quarterly distributed the English-language version in the United States.