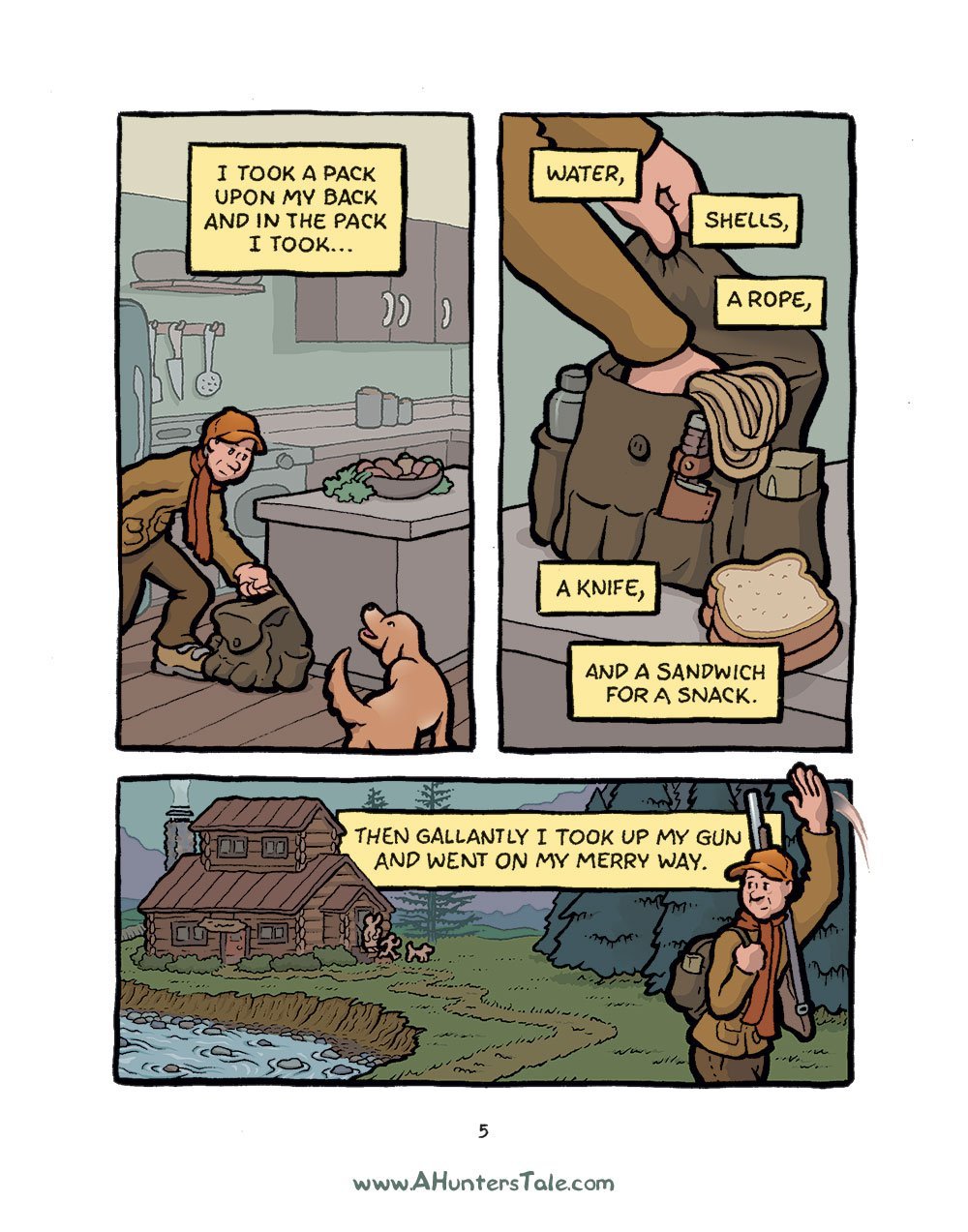 Ryan Claytor is a comics artist and professor living in Lansing, Michigan. He is the coordinator of the Michigan State University Comic Art and Graphic Novel Minor and teaches the comics studio courses at MSU. Claytor’s work has garnered numerous awards including top prize, 1st place in the Graphic Novel category, at the Small Press and Alternative Comics Expo annual awards.  Claytor’s achievements have included a Cartoonist in Residence position at the Cartoon Art Museum in San Francisco, California, visiting lecturerships at the Dallas Museum of Art and the Savannah College of Art and Design, an internship with Marvel Comics in New York City, and judging the Will Eisner Spirit of Comics Retailing Award in 2007. In 2009 the Cartoon Art Museum in San Francisco featured an exhibition of his work and Claytor both developed and taught the first comics studio course in Michigan State University’s history.  He also has an international client list which includes Moleskin, Verizon Wireless, Stern Pinball Inc., and London-based Mr. Jones Watches for whom he designed the fastest selling watch in company history.

You can read more about Ryan and his work here.