Printing for the Artist and Designers 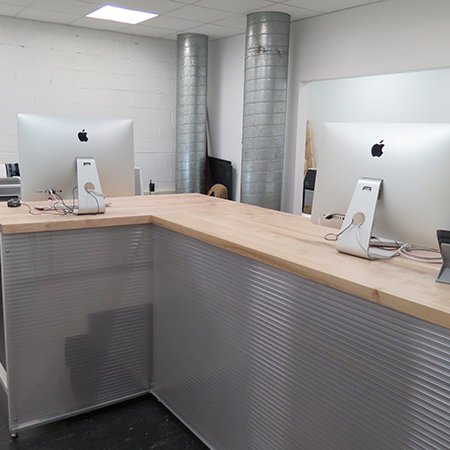 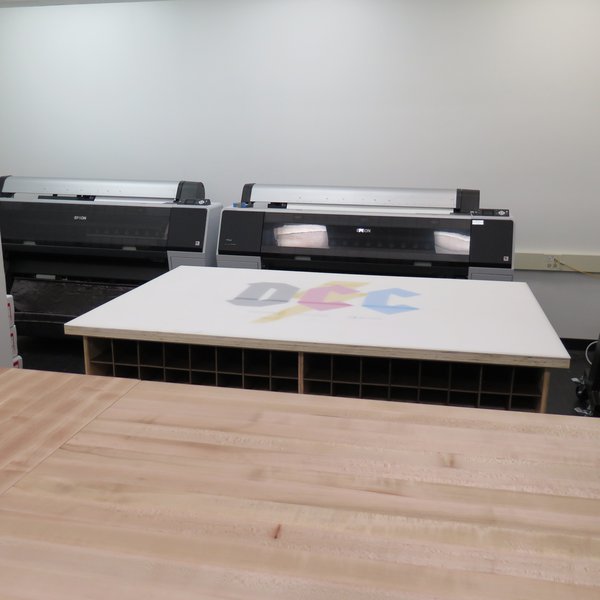 CCA buildings are closed in the ongoing response to limit the spread of COVID–19. San Francisco, Alameda, and several other counties in the Bay Area have issued an extension to the Public Health Order for residents to stay at home, consequently CCA has moved to remote instruction through May 8.

We are optimistic that we will be able to reopen our shops, labs, and studios later in the year to enable students to return to work on campus if they choose to do so.

The DCC has a new Google Form to submit your files, please follow the instructions here!

About the Digital Color Center (DCC)

The Digital Color Center (DCC) is a full service output bureau. The DCC offers high quality, affordable fine art printing, as well as acting as the central location for printing assistance on the San Francisco Campus.

Specializing in These Materials

The DCC will reduce its operation hours during the suspended class period, starting Thursday March 12th to March 29th.

The Digital Color Center will be closed for the winter break starting December 14th through January the 20th.

The DCC will close at 5:30pm on Tuesday, September 3rd.