Art & Ritual of the Afro-Atlantic
Copied to clipboard 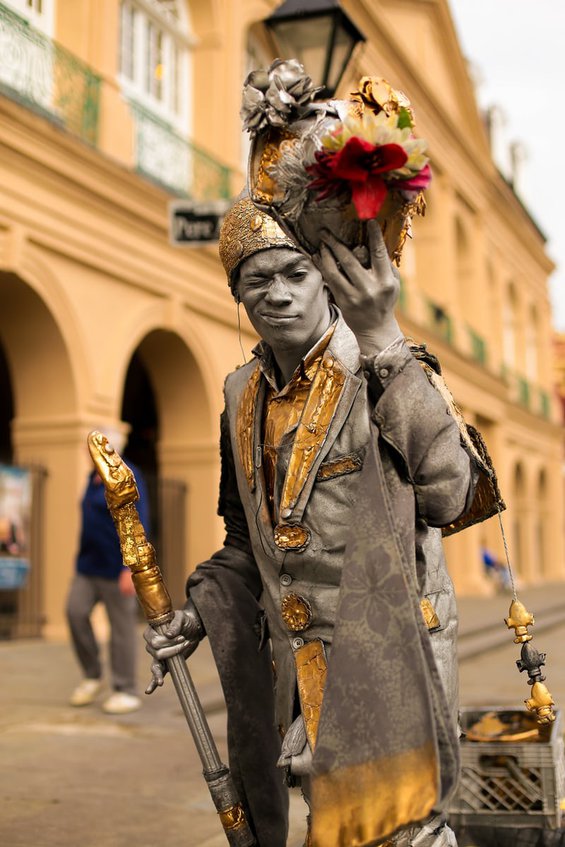 Open to undergraduate and graduate students

Carnivals, those raucous, noisy street parades that last for several days and feature elaborately costumed marchers and live music, are found throughout the Afro-Atlantic world, from West African masquerade traditions to the well-known (and highly commercialized) Brazilian Carnival and the infamous Mardi Gras of New Orleans.

Based in the dynamic French quarter of New Orleans, this course examines carnivals as complex, cultural, and ritual performances that reflect larger social realities — in particular, the interplay of race, gender, social class, national and regional identity.

Although the class is not scheduled during carnival season, we experience the studio practices of artists who prepare year-round for carnival festivities. We draw upon anthropological and other cultural theories about carnivals – in particular, Russian literary critic Mikhail Bakhtin’s concept of the “carnivalesque.” Our study is comparative, looking at Haiti, Brazil, Cuba, and Trinidad and seeing those themes reflected in the daily life and carnival preparation particular to New Orleans. We investigate the specific circumstances that shaped the ritual performance carnival traditions in New Orleans, then widen our perspective to include the deeper historical conditions from which these cultural forms evolved, beginning with the medieval European pre-Lenten festivals and West African masquerades, through the Middle Passage, and continuing through plantation slavery, colonialism, and independence. 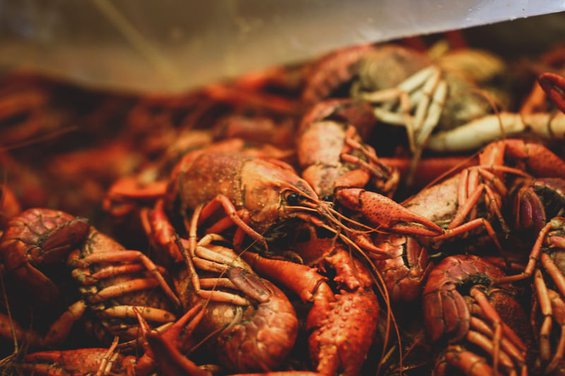 Throughout, we pay close attention to how different social actors (colonial regimes, the police, anthropologists, and performers) have viewed these racialized performances. We examine how popular attitudes towards African-derived music and religion, which are often associated with unruliness and loose morals, reflect larger national anxieties about race, class, and sexuality.

Shylah Pacheco Hamilton is the first generation born outside of Louisiana on the paternal side of her family, whose members have thrived in Louisiana as gen de colour libres (free persons of color) since the 1800s. She grew up visiting Louisiana, including New Orleans, almost every summer, a tradition that continues today with added frequency. She is a native speaker of the local dialect, Louisiana Creole, and a devotee of the Yoruba and Vodun traditions.

Her academic research and creative practices meet at the crossroads of intersectional feminisms, digital diasporas, and visual culture. Her body of work centers on ancestor reverence, ritual, and performances of the African Diaspora. Her own ancestors hail from the Southwest United States, Southern Gulf Coast, and West Africa. 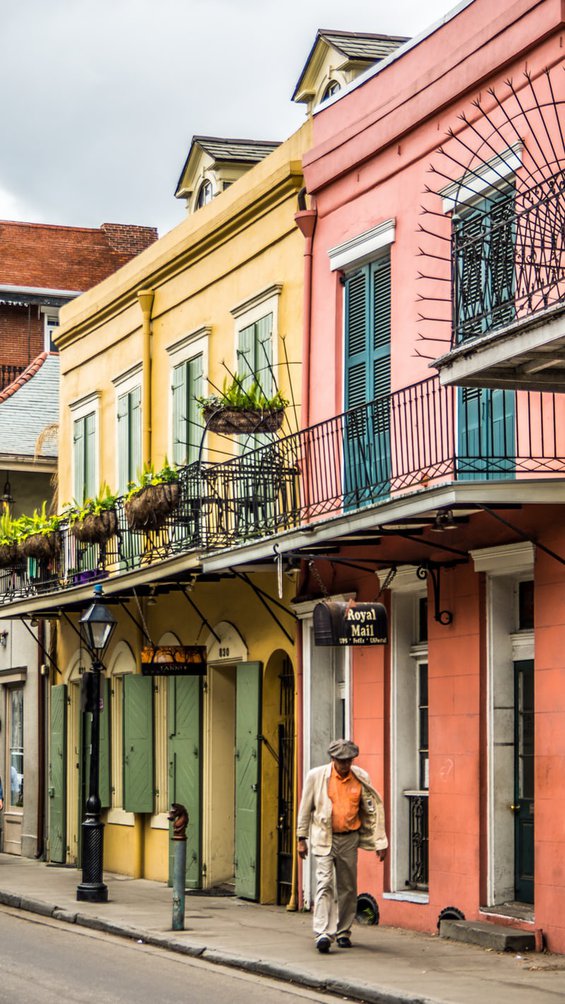 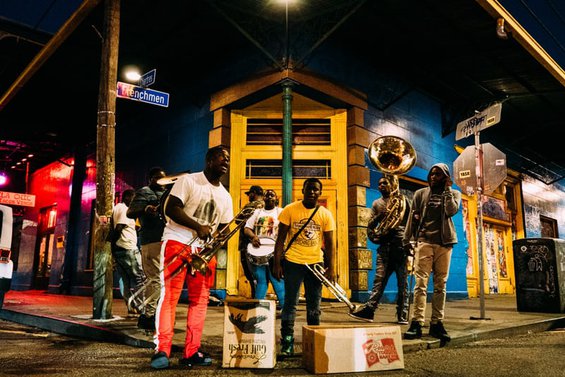 Included in the program fee

Not included in program fee

All CCA summer study-abroad courses (including Exhibition Brooklyn and New Orleans) are coordinated by the Office of Special Programs.