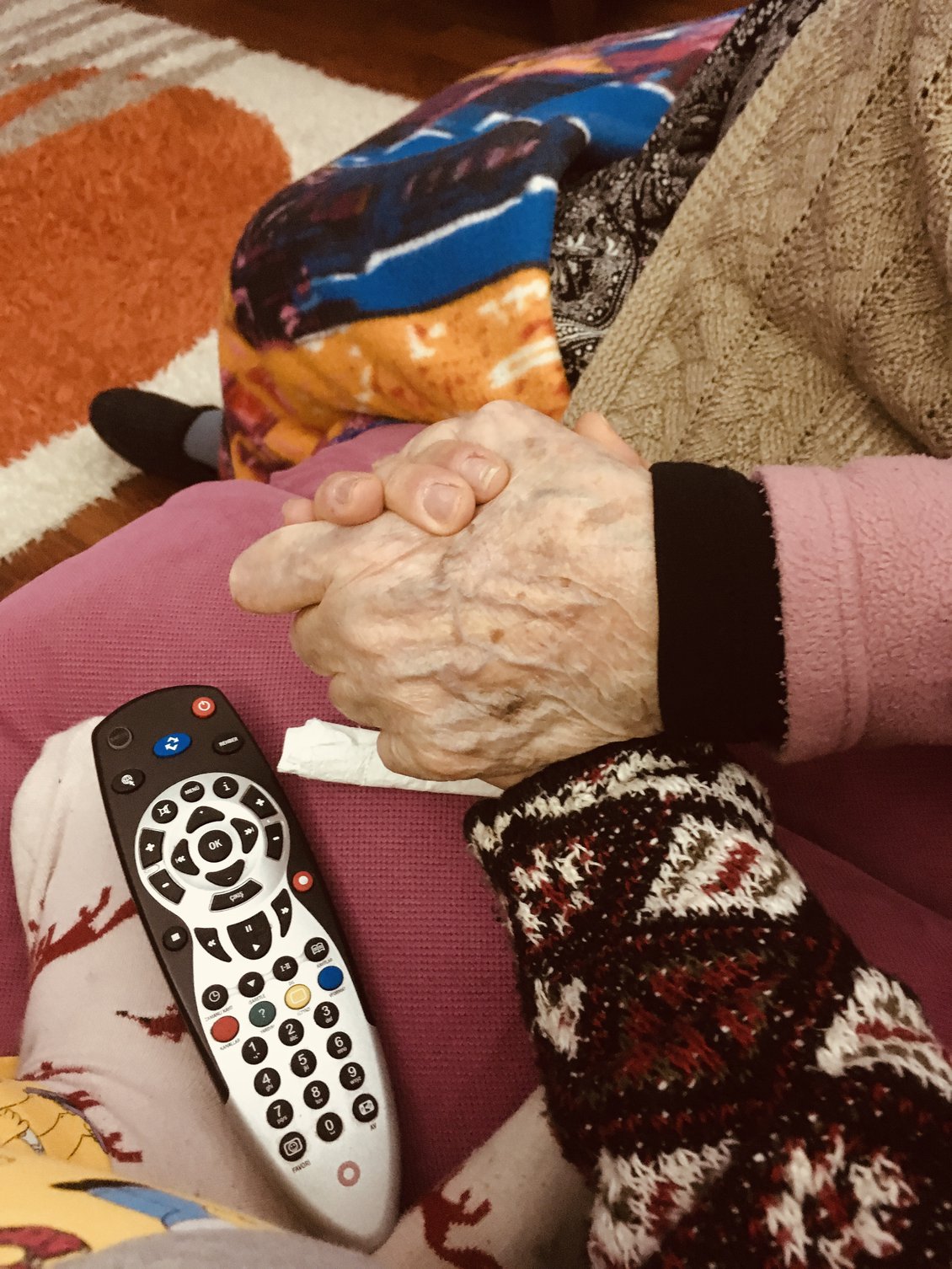 I lost both of my grandma and grandpa last year, I happen to take a photo with my hand together with my grandma's hand while they were alive. When I see the name of the theme "What Home Means to Me" It just reminded me of her and this photo while we spent time together, and I wanted to name the photo "The Lost Touch". Our elderly people always remind us of the warm and joyful togetherness we had in the past and also I realized that whenever as a family we come together from living each in different cities and also countries some as well; they were the ones who brought us together and spent a quality time together as relatives . Because, in our country, when there is a special holiday, we first go to kiss the hands of our elderly or whoever is older than us, as a sign of respect and a gesture; we first kiss their hands then put their hands on our forehead. Even during their last days, all of the family members gather together in one house which was the house I had lived in. Even then, I felt the care of Home and what actually means that home is people(Family) not the roof on top of our heads.

「The Silent Carriage」 by Bocheng Liu (China)
Copied to clipboard 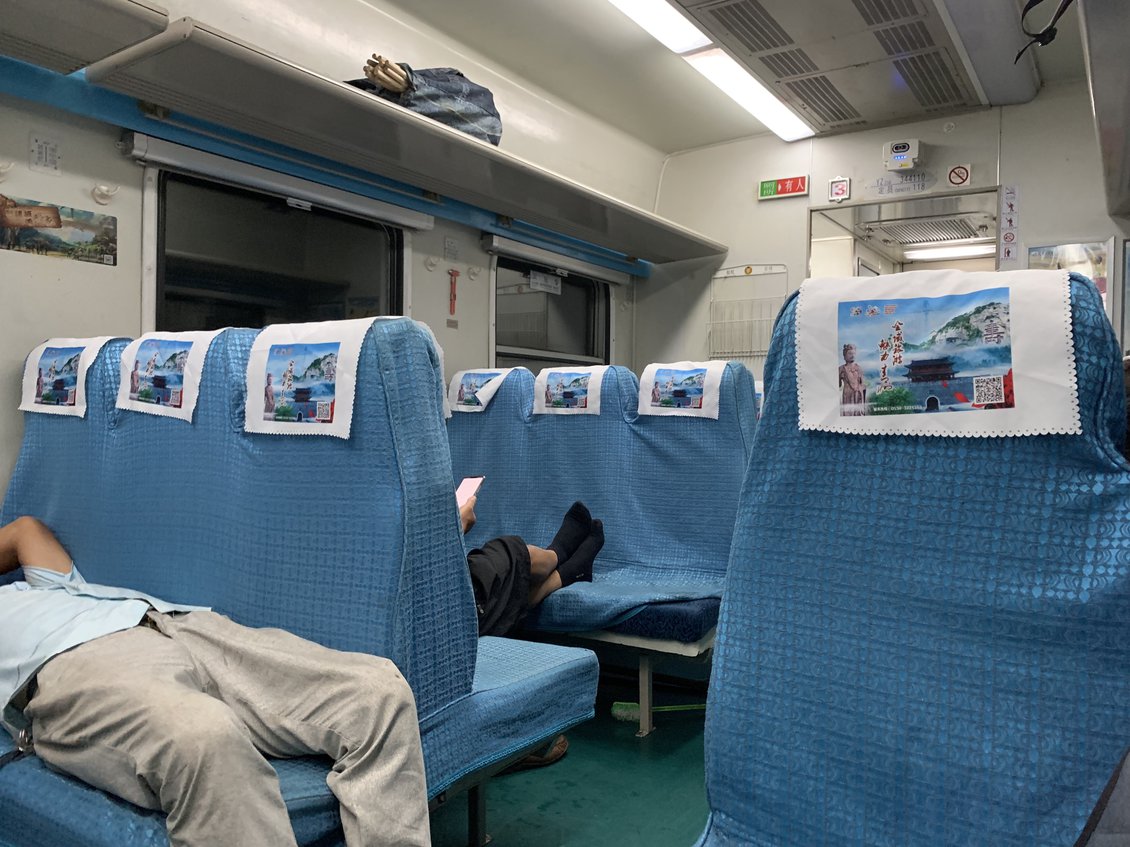 Identity differences and prejudices are temporarily hidden in this silent and enclosed space, where an unspeakable sense of trust and security passes between strangers. At this moment, public space finally becomes our home. 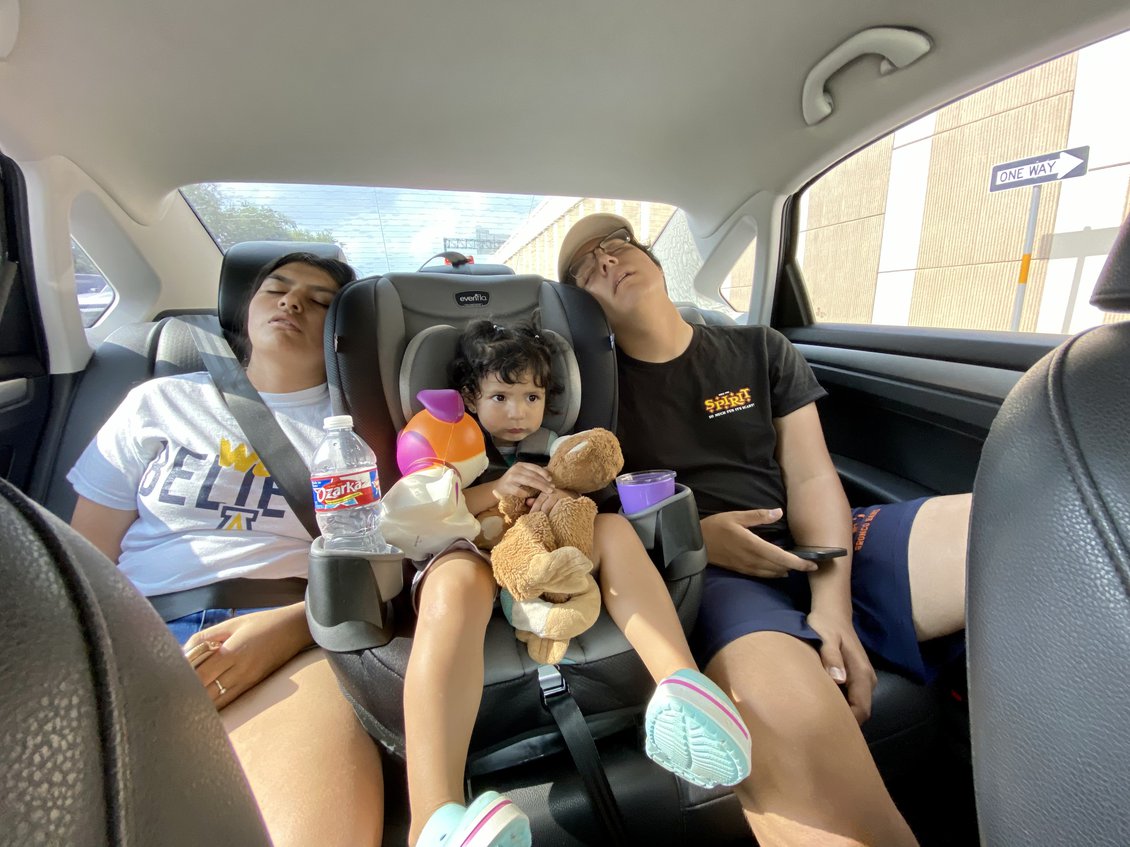 Not everyone gets to keep their childhood home. Some move around too often, never setting familial roots. Others have it ripped from them at the hands of a natural or financial disaster. For me, home is a nap on wheels with the people who know me best.

There are travelers going home. 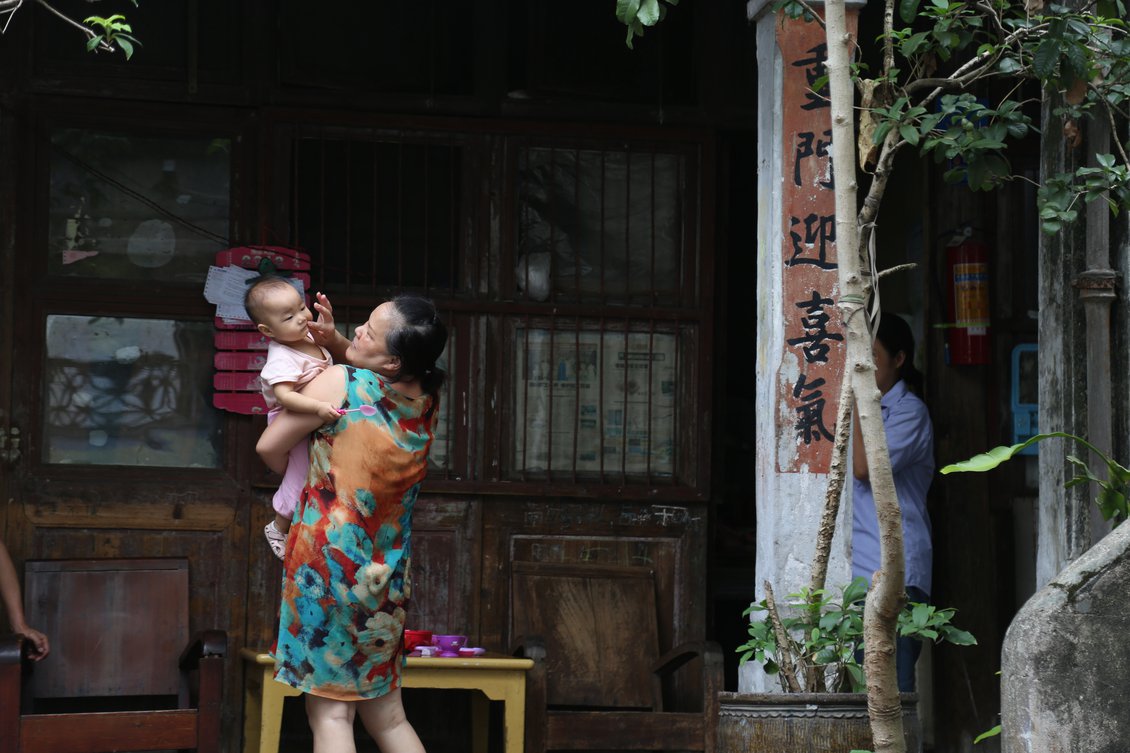 When there is love, there is home. 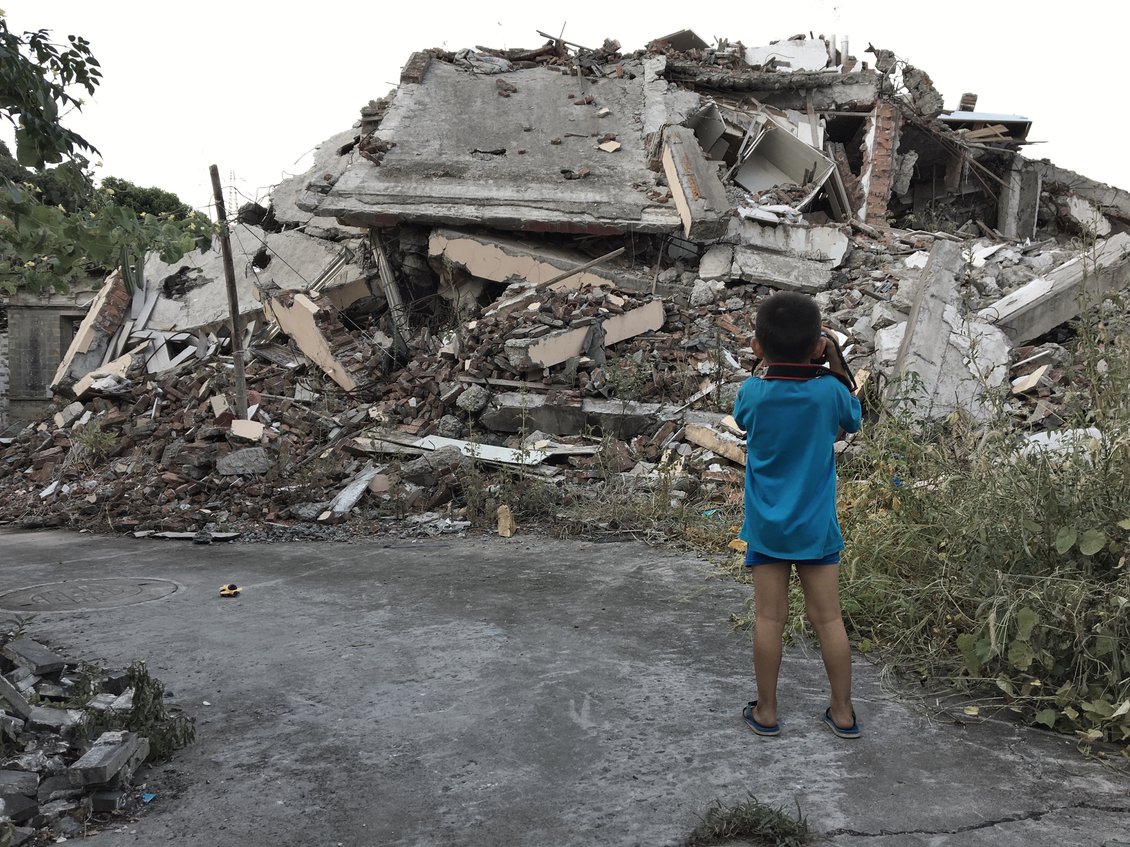 Instead, he raised the camera.

All were taken in my hometown, just one month after I came to the United States, before leaving, I got along with my hometown. Text in the picture: Haircut. This is a secret barbershop under the bridge, and there may be an amazing plan between the customer and the barber. 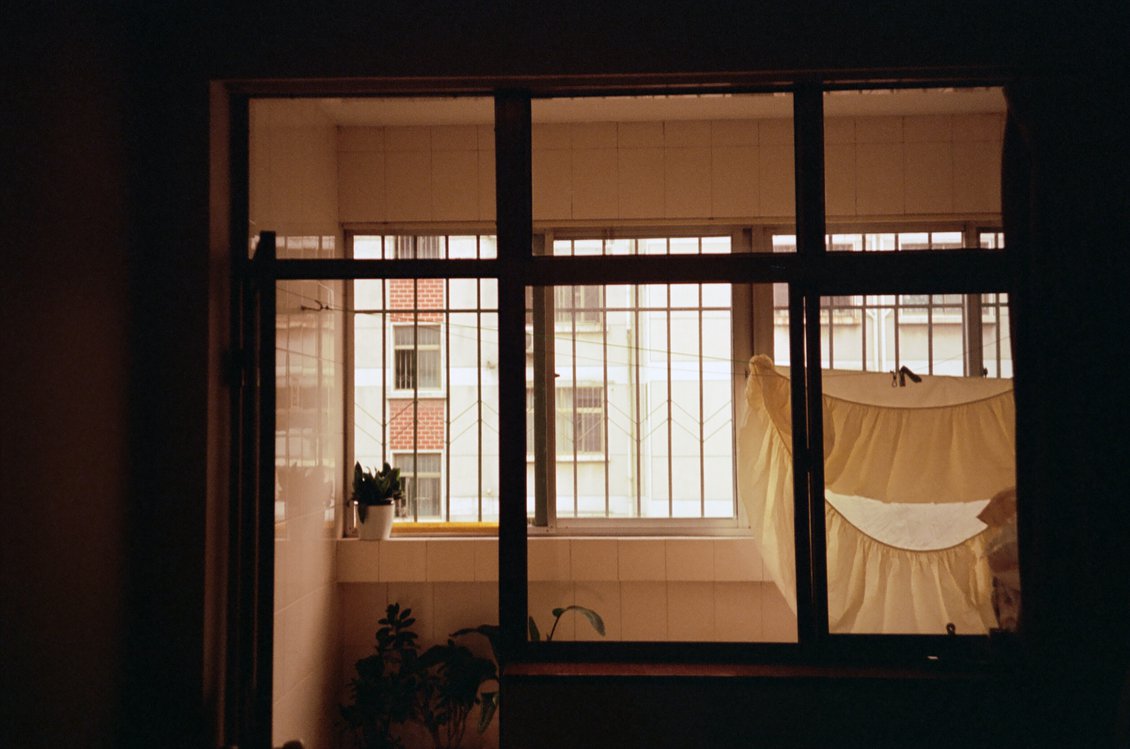 All were taken in my hometown, just one month after I came to the United States, before leaving, I got along with my hometown. When I was at home, I helped my family with the housework. Although I was a little tired, but I felt relieved when I saw the room under the cloudy sky. It named this title because I saw this scene after washing the dishes. 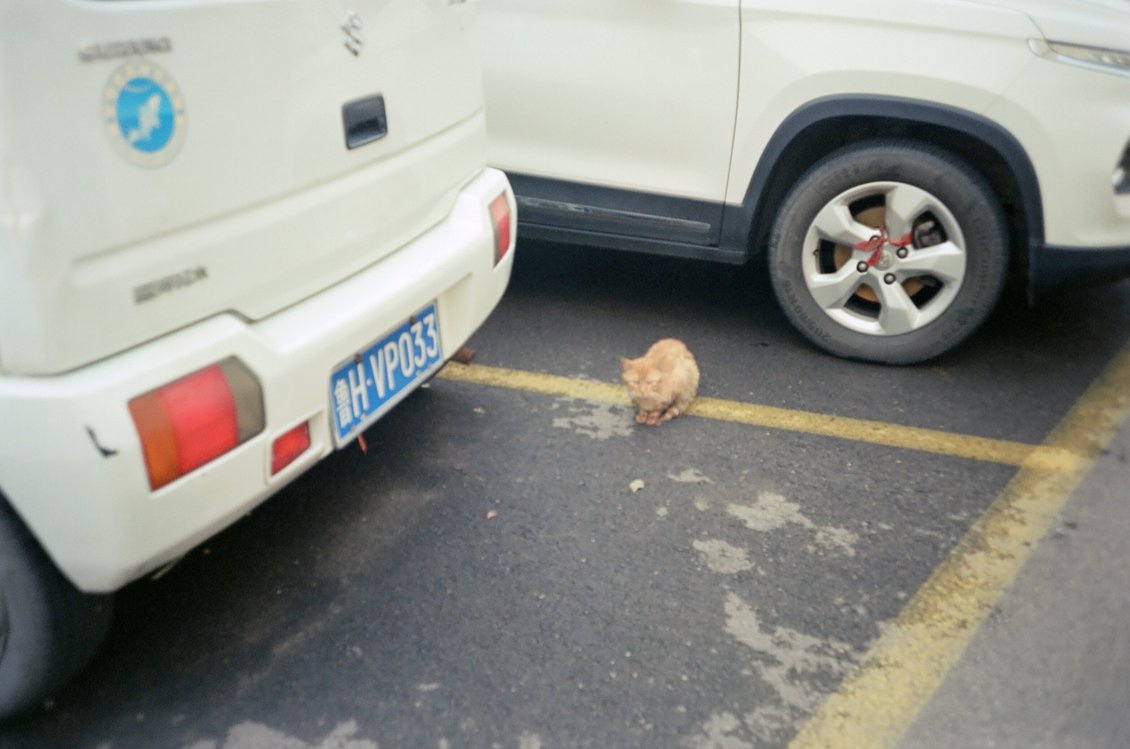 All were taken in my hometown, just one month after I came to the United States, before leaving, I got along with my hometown. A cat found her home.