I Knew I Was First-Gen When... 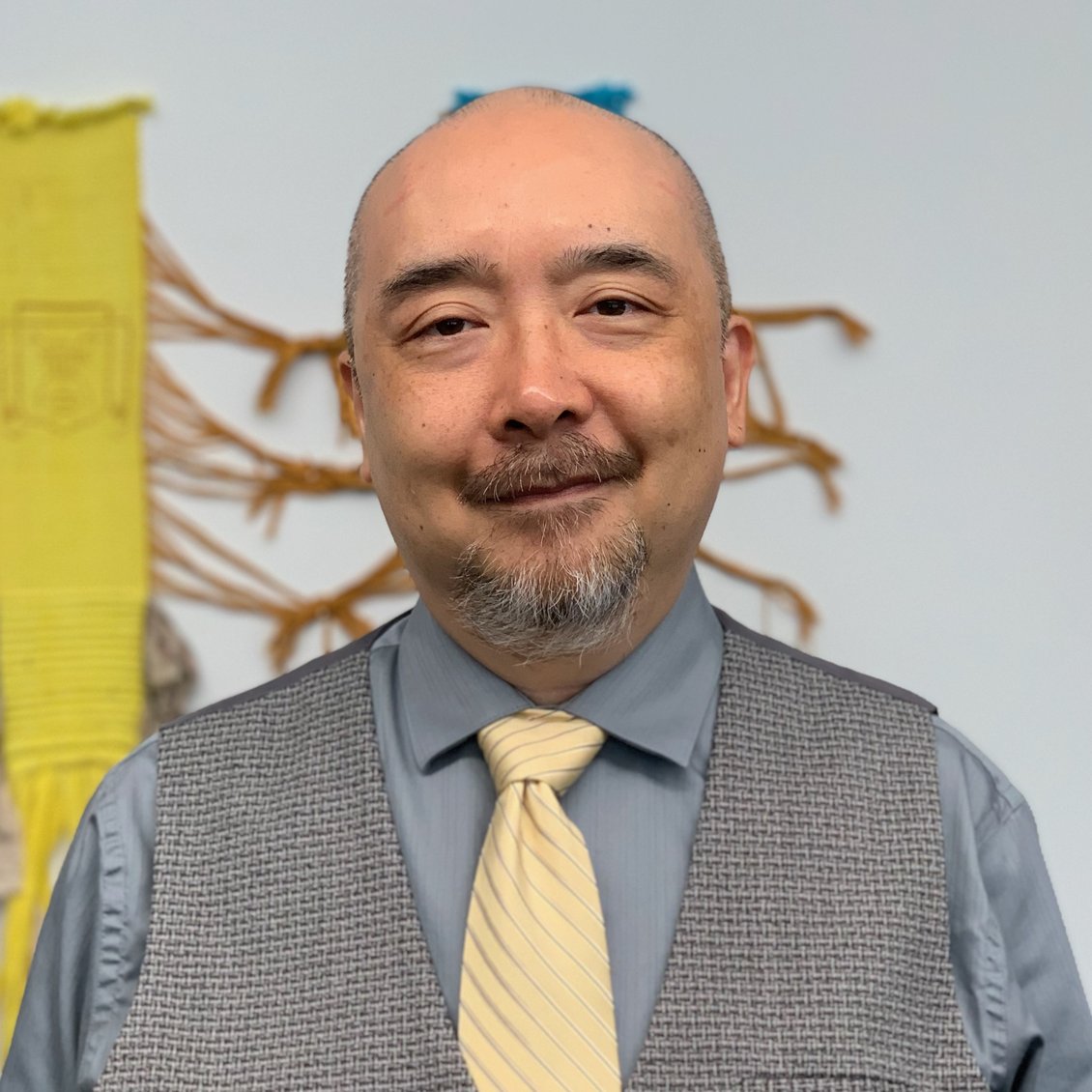 1) For as long as I can remember, my parents said that my only two choices to attend college were Stanford or UC Berkeley.

2) My parents also said that I had two majors to choose from: pre-med or pre-med.

* I received my BA and MA in Political Science and a minor in Asian American Studies. I also received my PhD in Cultural Studies, a degree that my parents still do not understand.

3) Getting anything less than an "A" in any of my classes was tantamount to dishonoring my family, grandparents, great grandparents, my ancestors, and an entire lineage going back to the founding of human civilization.

* Let's just say my GPA never went higher than a 3.00 because I partied a lot.

4) I changed my major eight times starting with applied mathematics, theater arts, graphic design, before finally deciding on political science. My parents were concerned. They said I lacked focus, and that I was wasting time and money. I told them that I was working to pay for college so it was my money to begin with, and my time was well spent taking really interesting classes. Then I dared to ask them why I should listen to their so-called "concerns" when neither of them ever attended college in the first place? We argued for the next several hours about "my obligations to the family" and "my responsibilities as the first son."

* This was one of many times when I had challenged them.

5) More than ten years had passed since I had graduated with my BA. I decided to continue and complete my MA and Ph.D. I had taught at universities in Los Angeles, Virginia, and Iowa. I was fortunate to be hired at CCA, and move back home. My parents were delighted, and they wanted to celebrate the reunion over dim sum. As soon as we sat down, my parents' interrogations began.

"I'm a professor at California College of the Arts," I said. My father wanted to know if my job was full-time and if it paid well. "Of course it is and it does," I said matter of factly.

Then my mother inquired, "How many classes do you teach?"

"Two in the fall, and three in the spring."

"That means you can work at the gas station. You can takeover for your father now. He can retire 100% since you're not doing much, right?" my mother said excitedly.

My father quickly chimed in, "Yeah! That's been my dream. Father and son working together. I can introduce you to all my business partners and tell you everything I know. I can pay you a really great salary. More than minimum wage!"

I closed my eyes and breathed a very long and heavy sigh. I imagined that I was back in Iowa at the start of autumn, witnessing the change of seasons, watching the leaves turn from amber to crimson. It was my favorite season.

"Let's save that for another time," I said. "I see that you're taking walks together now?"

* For me, being first-gen is an identity as well as a life-long process of embracing change. It's learning how to adapt and grow. My experiences have shaped my work, how I see the world, and more fundamentally, how I relate with my parents. I will always be a first-gen. I am okay with that and so will you.