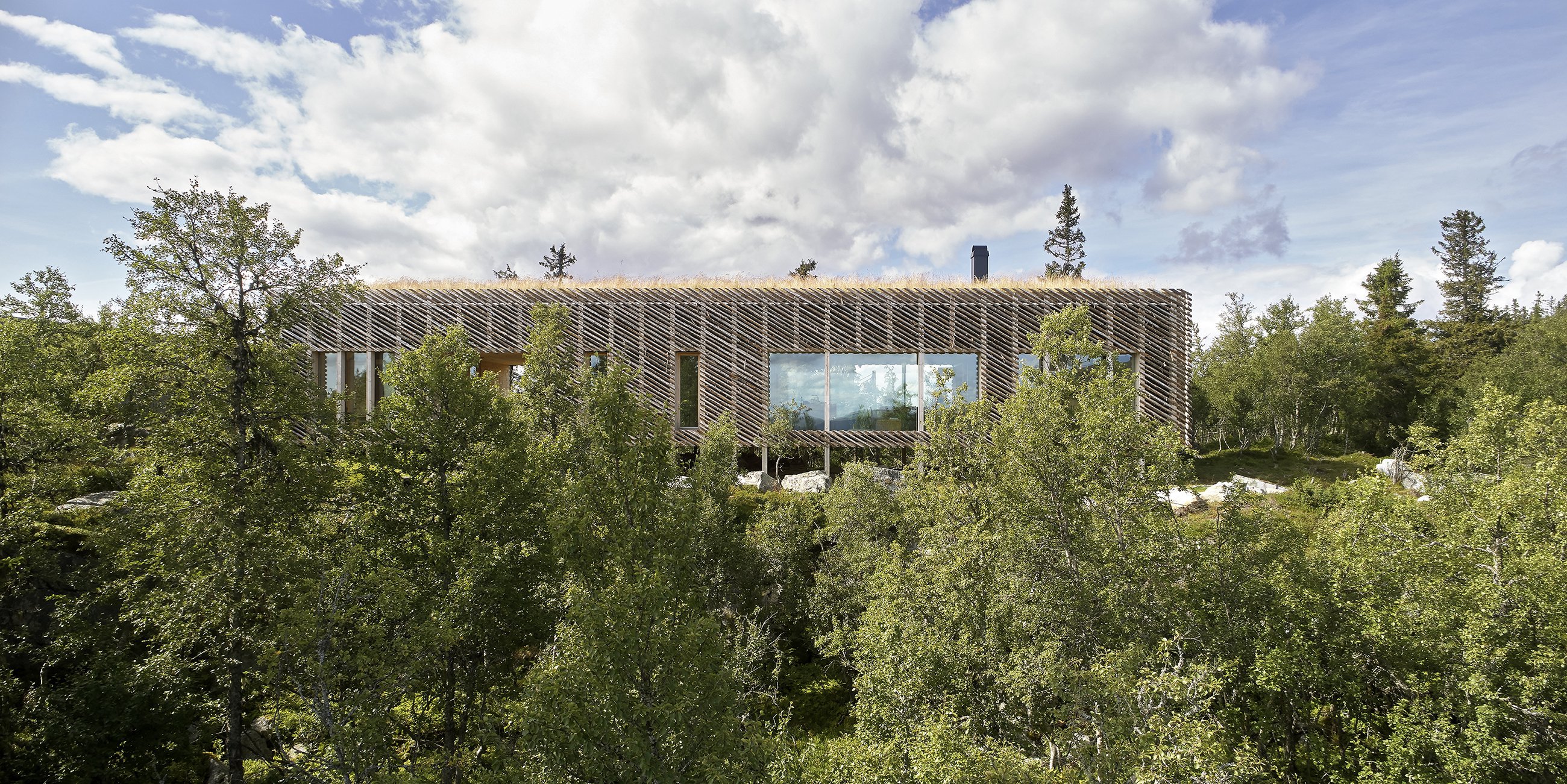 Lecture by Casper Mork-Ulnes (CCA BArch 1997), principal of Mork-Ulnes Architects, an international office whose work at a variety of scales is characterized by both playfulness and restraint.

Norwegian born, Casper was raised in Italy, Scotland and the United States, which has brought a broad perspective to his firm’s work. With over 25 years of design experience, Casper has worked on projects for Google, Airbnb, BMW, the Norwegian Ministry of Foreign Affairs, universities, property developers, and private residential clients.

Casper was awarded the Architectural League of New York’s Emerging Voices Award in 2020, and his work has been shortlisted twice for the The European Union Prize for Contemporary Architecture – Mies van der Rohe Award (2019 and 2021). In 2015 he received Architectural Record’s International Design Vanguard award and was named one of “California’s finest emerging talents” by the AIA California Council. A recipient of over 10 awards from the American Institute of Architects, Casper was also selected as “one of the most noteworthy young architects in Norway” in “Under 40. Young Norwegian Architecture 2013.” The firm’s work has also been widely featured in international publications such as Detail, The New York Times, Wallpaper*, Architectural Record, Domus, Architizer, Dezeen, Abitare, and Architectural Review.