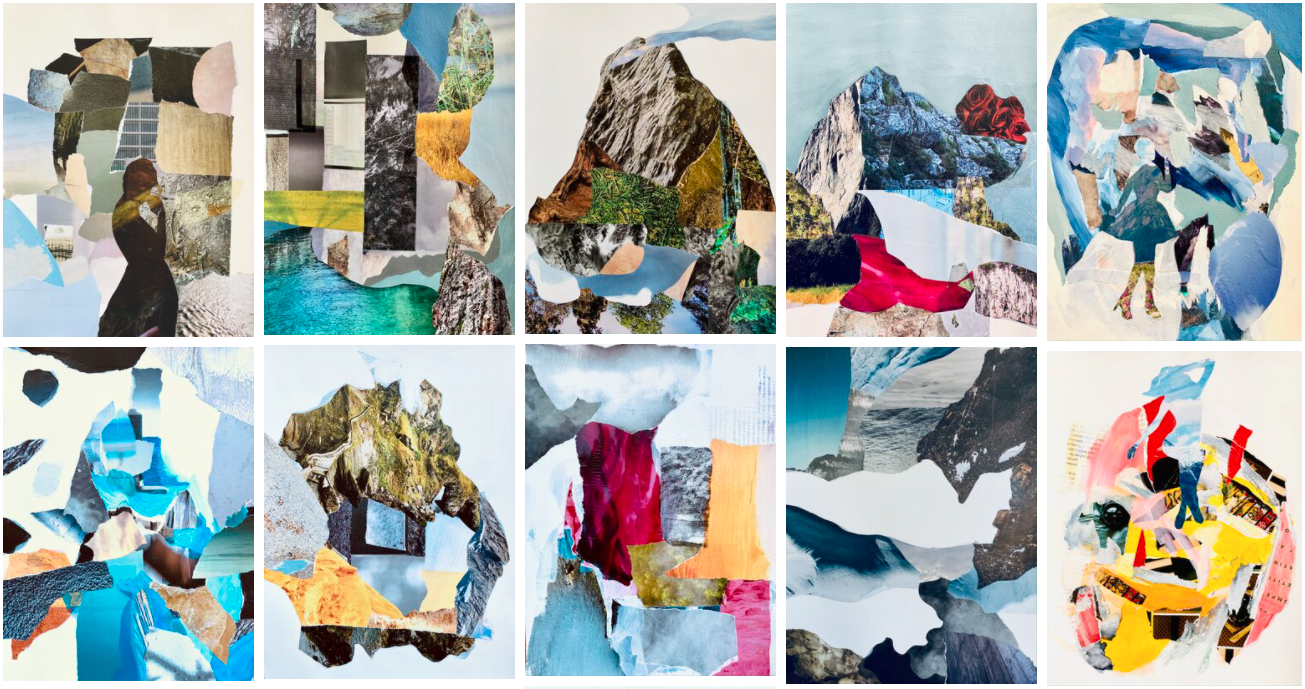 Rea (pron. RAY-uh) Lynn de Guzman is an interdisciplinary artist working in painting, print media, and sculpture. Born in Manila, Philippines, she immigrated to the United States at age 14. She received her MFA from the School of the Art Institute of Chicago and her BFA from the San Francisco Art Institute. She has exhibited work in the US, and internationally in Australia, India, and the Philippines. She was Kearny Street Workshop’s APAture Visual Arts Featured Artist in 2017. In 2019-2020, she curated Wander Woman and Wander Woman 2, a group show series featuring Bay Area-based, immigrant, women artists of color. She has been featured in the Asian Journal Magazine, Hella Pinay, KQED Arts, and the San Francisco Chronicle, among other publications. She also appeared on a television interview segment with NBC Bay Area's Asian Pacific America with Robert Handa in 2017, and recorded a podcast interview with Making Ways in 2018.