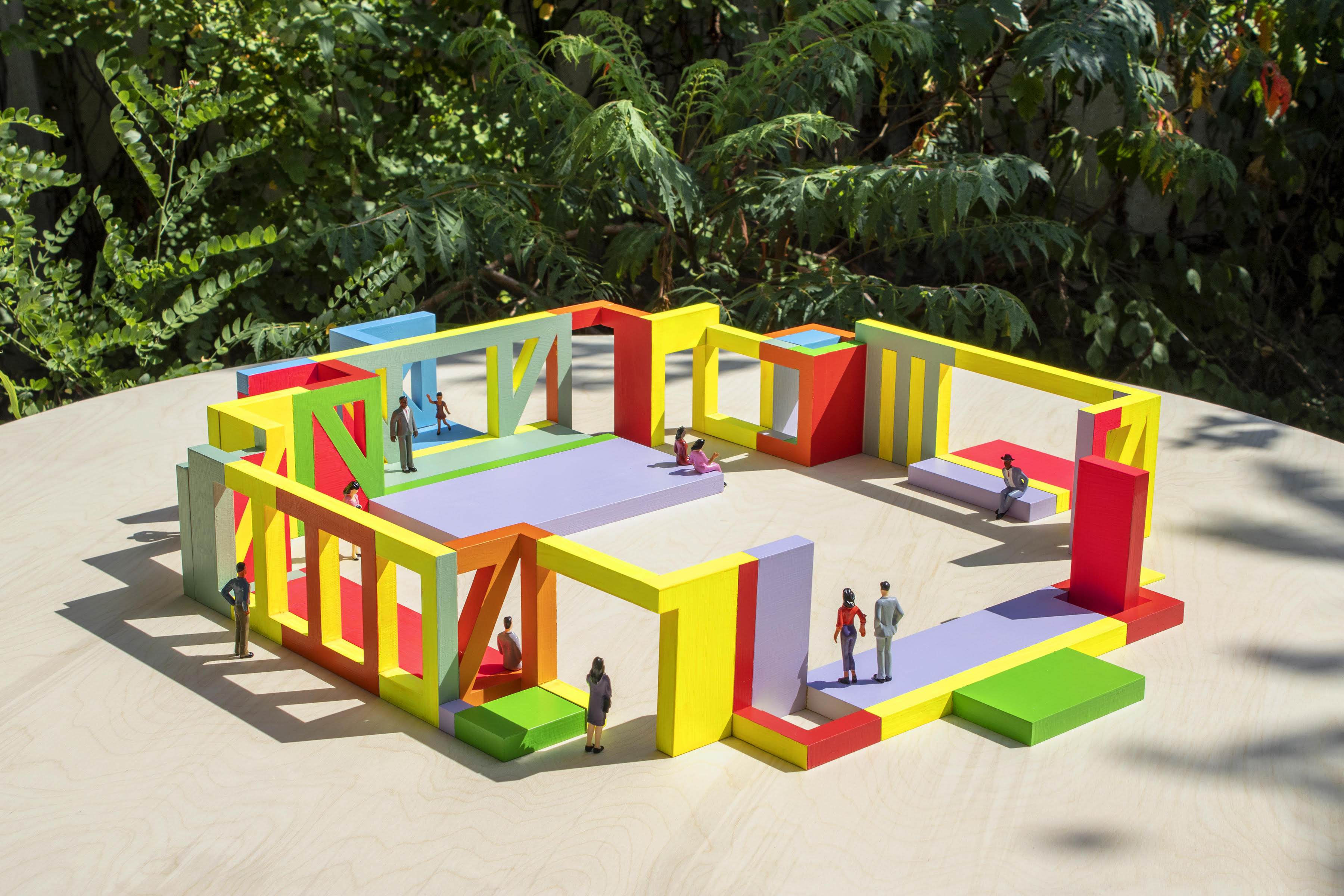 CCA Architecture Division is pleased to present Drawing Codes: Keynote Lecture with Erik Herrman and Ashley Bigham. Ashley Bigham and Erik Herrmann are both co-directors of Outpost Office: an architectural practice seeking new public audiences through experimental creative production ranging from the serious to the absurd, often simultaneously. Outpost Office works to produce spaces that are unexpected, are unanticipated, and hopes to ignite curiosity about the built environment.

Ashley Bigham is an Assistant Professor of Architecture at the Knowlton School at The Ohio State University. Previously, she was the 2015-2016 Walter B. Sanders Fellow at the Taubman College of Architecture and Urban Planning. Prior to her appointment at Taubman College, Ashley was a Fulbright Fellow in Lviv, Ukraine, researching and teaching at the Center of Urban History of East Central Europe. Her work at the Center of Urban History considered the castles and fortresses of Western Ukraine as forces of globalization in defense architecture. As an architectural designer, Ashley has practiced at MOS Architects and Gray Organschi Architecture in New Haven. Ashley holds a Bachelor of Architecture from the University of Tennessee, where she graduated with the Tau Sigma Delta Bronze Medal for best graduating project and a Master of Architecture from Yale University. Her work has appeared in architectural publications including Mark Magazine and CLOG.