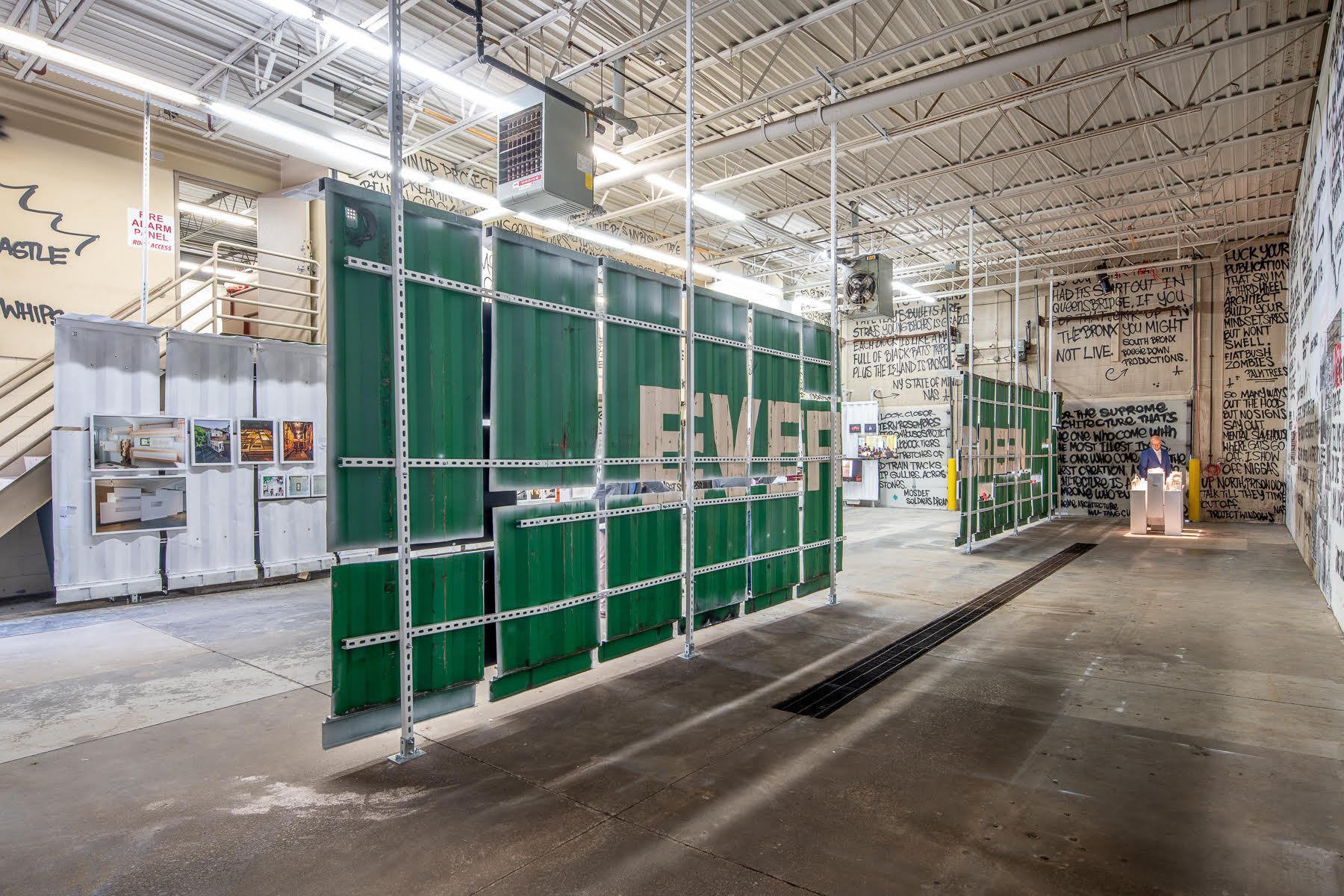 As pioneers in the emergent Hip-Hop Architecture movement, Tajai Massey and Sekou Cooke will discuss their separate paths in bringing together these two seemingly disparate communities—hip-hop and architecture. Massey will discuss his journey from international rap star to architecture student and practitioner. Cooke will discuss his journey into curating and reifying the importance of hip-hop culture within the discipline of architecture. Both will reflect on personal and professional experience to imagine new approaches and angles for developing this rich topic.

Tajai Massey,  most widely known as a founding member of Souls of Mischief and Hieroglyphics, is also a working architectural designer. After spending more than three decades in hip-hop, the Oakland, California–based rapper went back to school and earned his M.Arch. from UC Berkeley in 2014. Massey, who still raps, now wrestles with applying hip-hop’s lessons to his design work in Oakland, where he sees similarities to the early-’70s Bronx.

Sekou Cooke is an Assistant Professor at Syracuse University’s School of Architecture and principal of sekou cooke STUDIO. His current research centers on the emergent field of Hip-Hop Architecture, a theoretical movement reflecting the core tenets of hip-hop culture with the power to create meaningful impact on the built environment and give voice to the marginalized and underrepresented within design practice.  This work has been widely disseminated through writings, lectures, symposia and exhibitions and will be featured in the upcoming exhibition, Reconstructions: Architecture and Blackness in America, at the Museum of Modern Art. Sekou holds a B.Arch from Cornell University, an M.Arch from Harvard University, and is licensed to practice architecture in New York and California.