Part of event series: Make. Act. Resist: A Teach-In on Borders and Migration 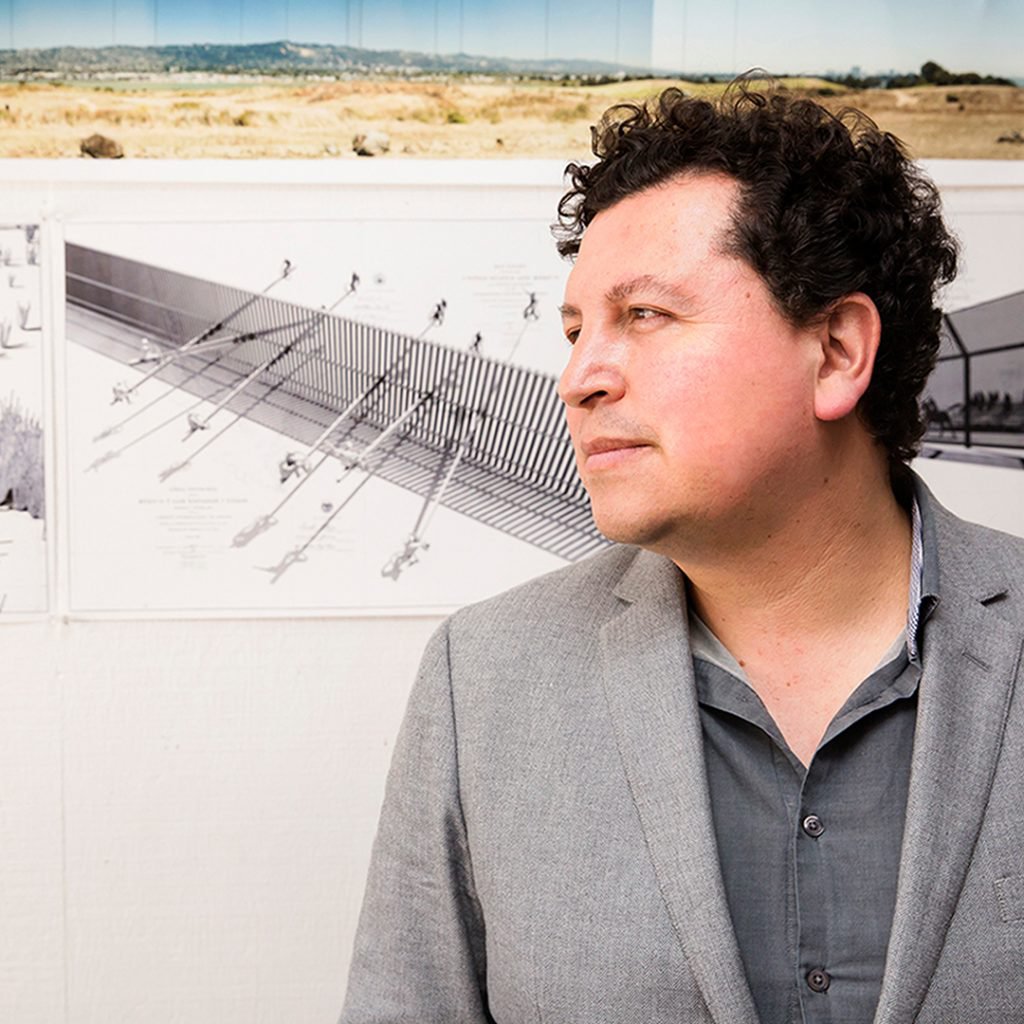 Ron Rael, Principal of Rael San Fratello and Professor at UC Berkeley, will give the closing keynote lecture for Make. Act. Resist: A Teach-in on Borders and Migration. Streaming live on Zoom.

Make. Act. Resist: A Teach-In on Borders and Migration

Over the last four years, artists and designers have deployed their skills to oppose Trump’s anti-immigrant and nationalist rhetoric through critical artistic projects that build cross-border alliances and give voice to migrant experiences. This virtual teach-in will focus on art and design practices that address the politics of borders and migration. The aim of the "teach-in" is to simultaneously mobilize the CCA community while making scholarship and art public and outward facing.

Ron Rael is a design activist, author, and thought leader within the topics of additive manufacturing, borderwall studies, and earthen architecture. His research interests connect indigenous and traditional material practices to contemporary technologies and issues. Professor Rael holds the Eva Li Memorial Chair in Architecture at the University of California at Berkeley where he directs the printFARM Laboratory (print Facility for Architecture, Research and Materials). He is the co-founder (with Virginia San Fratello) and principal of Rael San Fratello, which in 2014 was named an Emerging Voice by The Architectural League of New York—one of the most coveted awards in North American architecture. In 2017 he published Borderwall as Architecture: A Manifesto for the U.S.-Mexico Boundary.

Make. Act. Resist is made possible by generous support from Creative Citizens in Action, the Architecture Division, the President’s Diversity Steering Group, the Film Program, and the CCA Libraries.