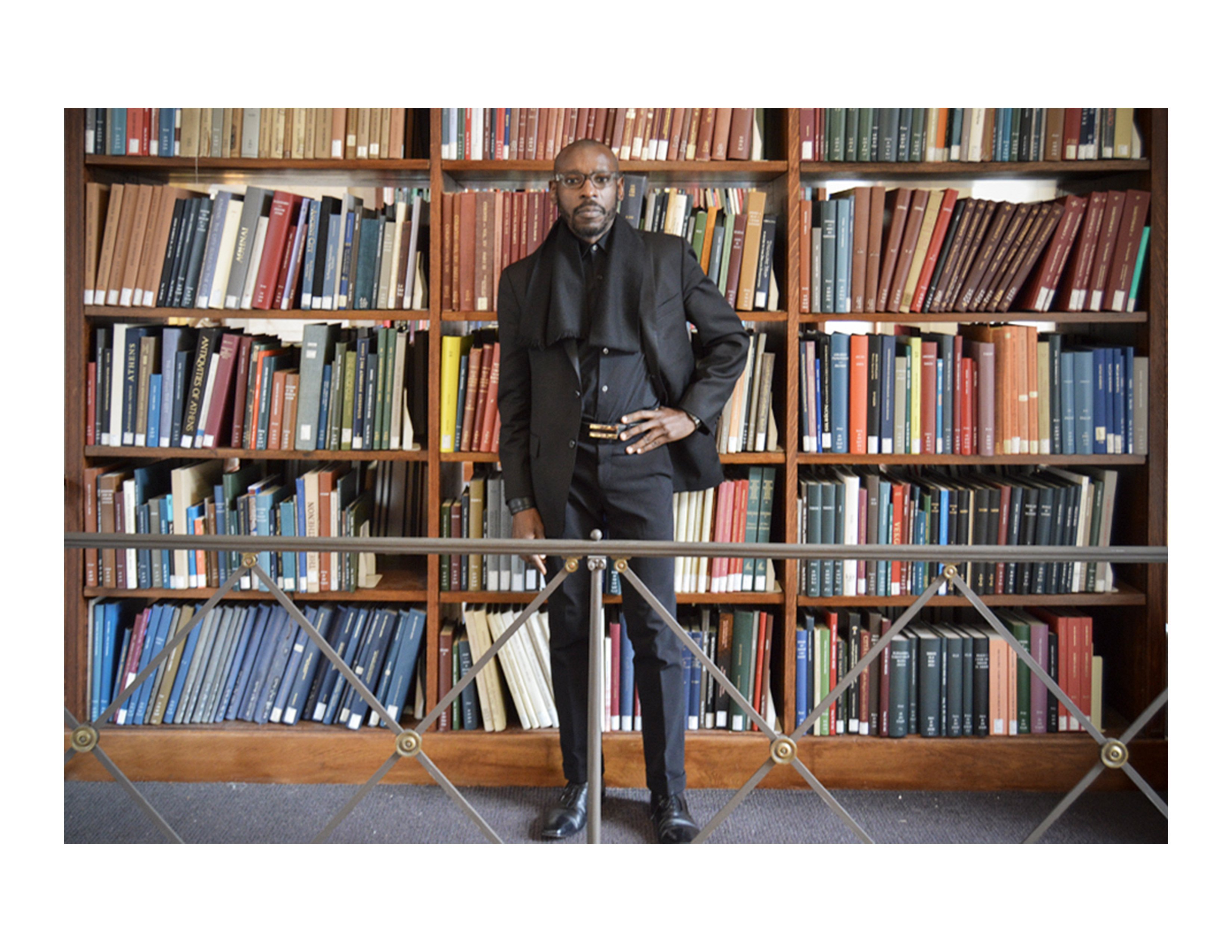 "Working on Water II:" a performance by Mario Gooden, author of Dark Space, an investigation of the construction of African American identity and representation through the medium of architecture.

His practice engages the cultural landscape and the intersectionality of architecture, race, gender, sexuality, and technology. Gooden’s performance Black Holes Ain’t So Black was presented at the Museum of Modern Art’s Pop Rally Studio Visit: Practice as Ritual in 2018 and his performance The Motion of Light in Water was presented at the Princeton University BIM Incubator in 2019. Gooden’s work has been exhibited nationally and internationally including the International Exhibition of Architecture Biennale in Venice, Italy, Architekturmuseum der TU Mūnchen, the Netherlands Architecture Institute (NAi), Storefront for Art and Architecture, the National Building Museum in Washington, DC, and the Municipal Arts Society in New York. He is a 2012 NEA Fellow and a MacDowell Colony Fellow.