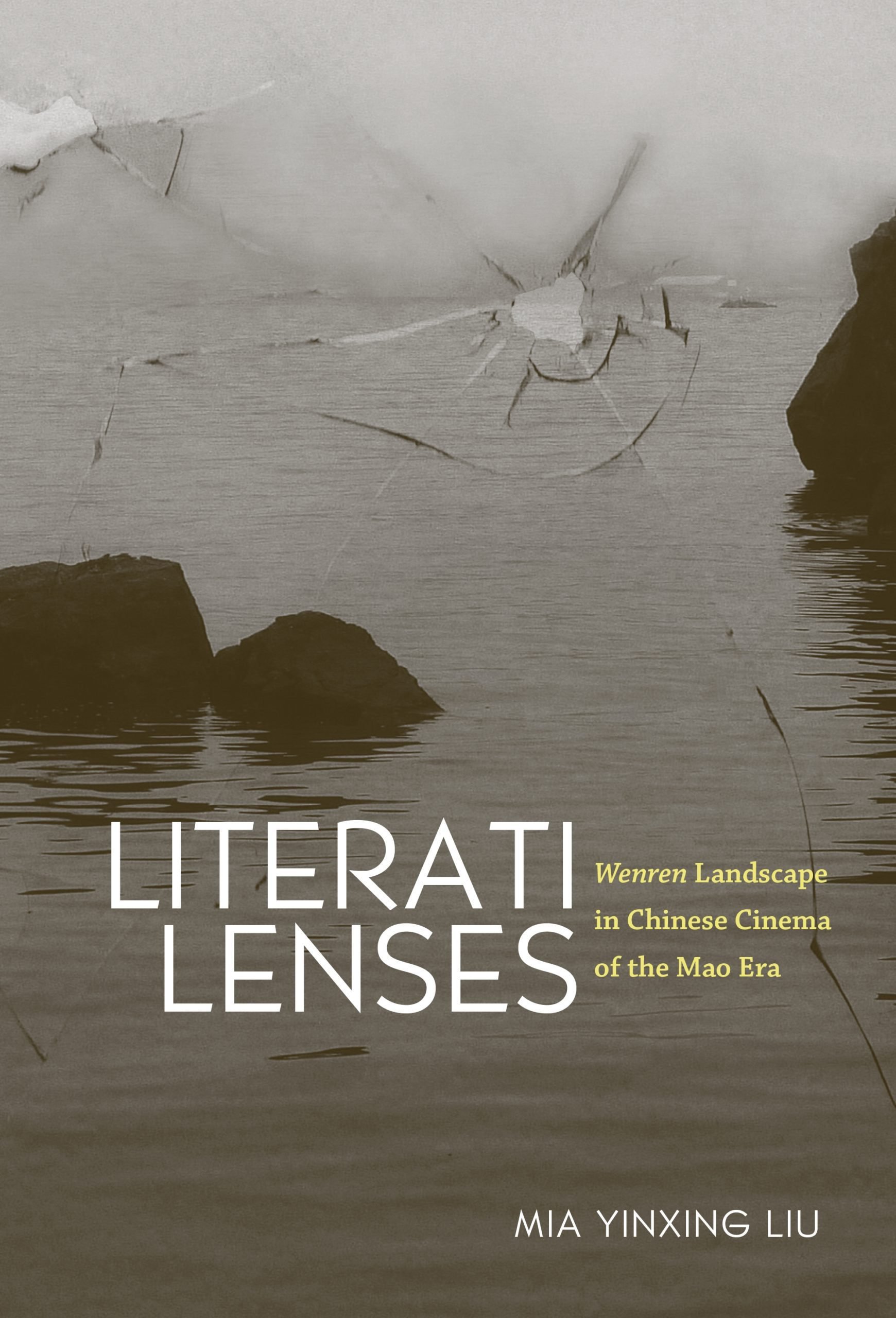 Please join the History of Art and Visual Culture program at CCA for our HAVC Writers Talk series, conversations between HAVC faculty members and invited guests about recent and ongoing research. On March 9th, at 5:30pm Pacific via Zoom, Professors Andrew Jones and Mia Liu will be discussing Professor Liu’s first book, The Literati Lens: Wenren Landscape in Chinese Cinema (1950-1979) published in 2019 (University of Hawai’i Press), which deals with the how landscape in feature cinema in Maoist China became fields of contesting visions.

Mia Yinxing Liu is Associate Professor in the History of Art and Visual Culture department at California College of the Arts, in San Francisco, CA. She received her Ph. D. in Art History from the University of Chicago in 2013, was a Postdoctorate Fellow at Yale University in 2014, and was previously Assistant Professor in Asian Studies at Bates College. Most recently, she has been a Getty Scholar at the Getty Research Center in Los Angeles.

Andrew F. Jones is Louis B. Agassiz Professor in Chinese, and Department Chair of the Chinese Program at University of California Berkeley. Professor Jones teaches modern Chinese literature and media culture. He is the author of a trio of books on modern Chinese music, including Circuit Listening: Chinese Popular Music in the Global 1960s (University of Minnesota Press, 2020).