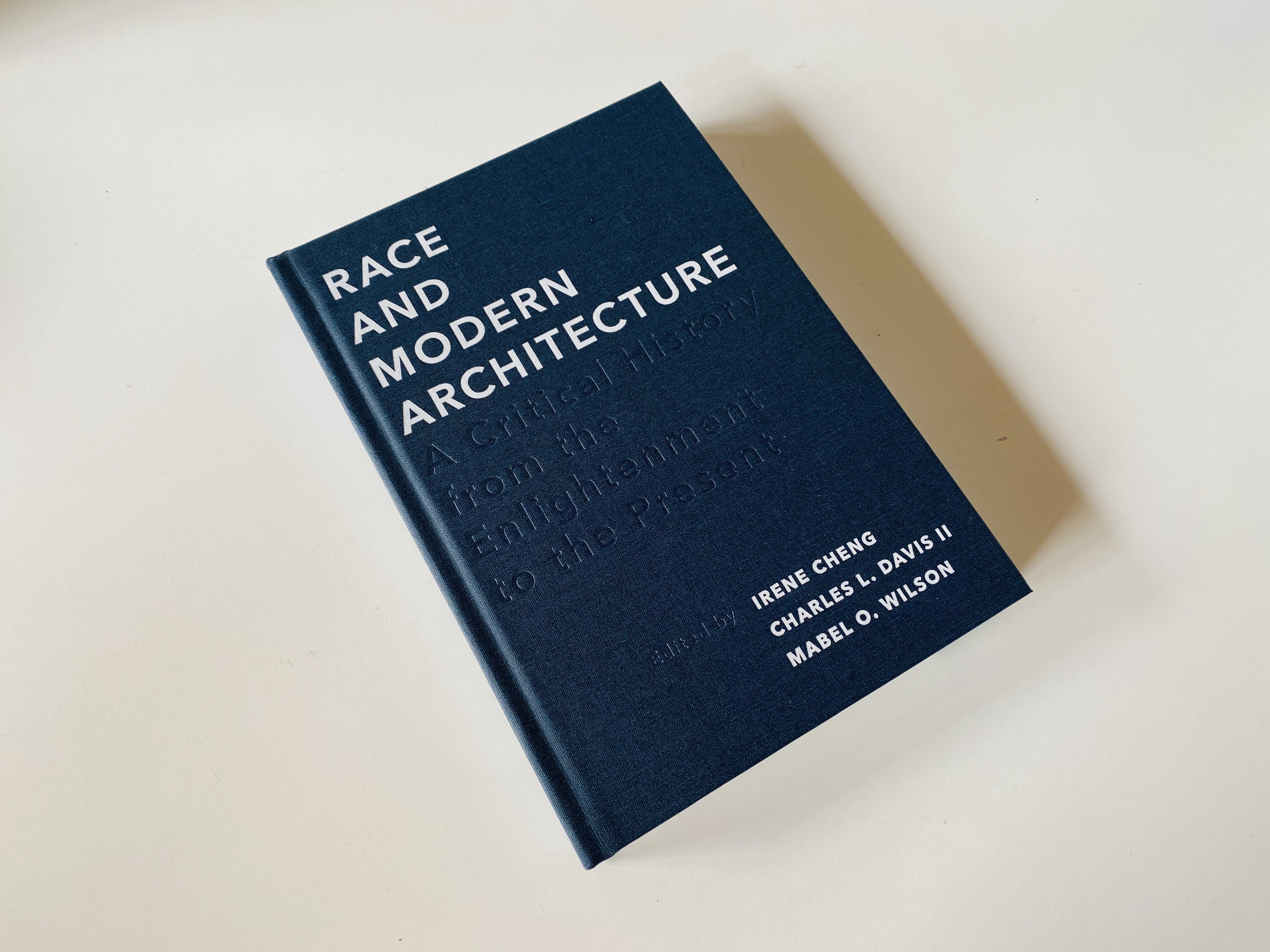 A symposium to present Race and Modern Architecture: A Critical History from the Enlightenment to the Present, edited by Irene Cheng, Mabel O. Wilson, and Charles L. Davis II and published by the University of Pittsburgh Press.

Although race—a concept of human difference that establishes hierarchies of power and domination—has played a critical role in the development of modern architectural discourse and practice since the Enlightenment, its influence on the discipline remains largely underexplored. Race and Modern Architecture offers a welcome and long-awaited intervention for the field by shining a spotlight on constructions of race and their impact on architecture and theory in Europe and North America and across various global contexts since the eighteenth century. Challenging us to write race back into architectural history, contributors confront how racial thinking has intimately shaped some of the key concepts of modern architecture and culture over time, including freedom, revolution, character, national and indigenous style, progress, hybridity, climate, representation, and radicalism. By analyzing how architecture has intersected with histories of slavery, colonialism, and inequality—from eighteenth-century neoclassical governmental buildings to present-day housing projects for immigrants—Race and Modern Architecture challenges, complicates, and revises the standard association of modern architecture with a universal project of emancipation and progress.