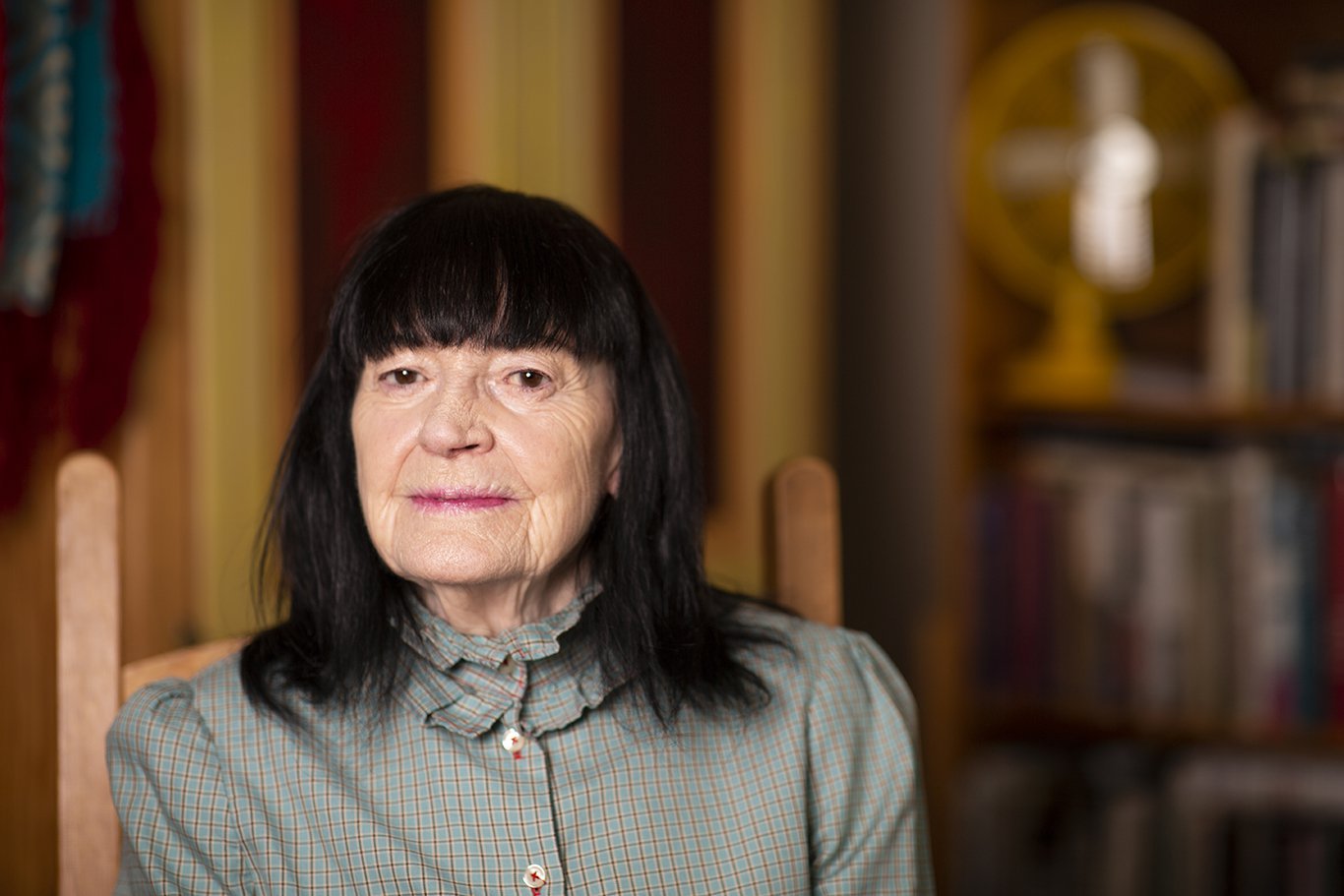 TOPIC: Settler-colonialism and the Founding of the US State

She is the author of numerous books and articles on indigenous peoples’ right to self-determination, including Roots of Resistance: A History of Land Tenure in New Mexico; The Great Sioux Nation; An Indigenous Peoples’ History of the United States, which received the 2015 American Book Award, Loaded: A Disarming History of the Second Amendment, and most recently Not “A Nation of Immigrants”: Settler Colonialism, White Supremacy and A History of Exclusion and Elimination (Beacon Press, 2021).