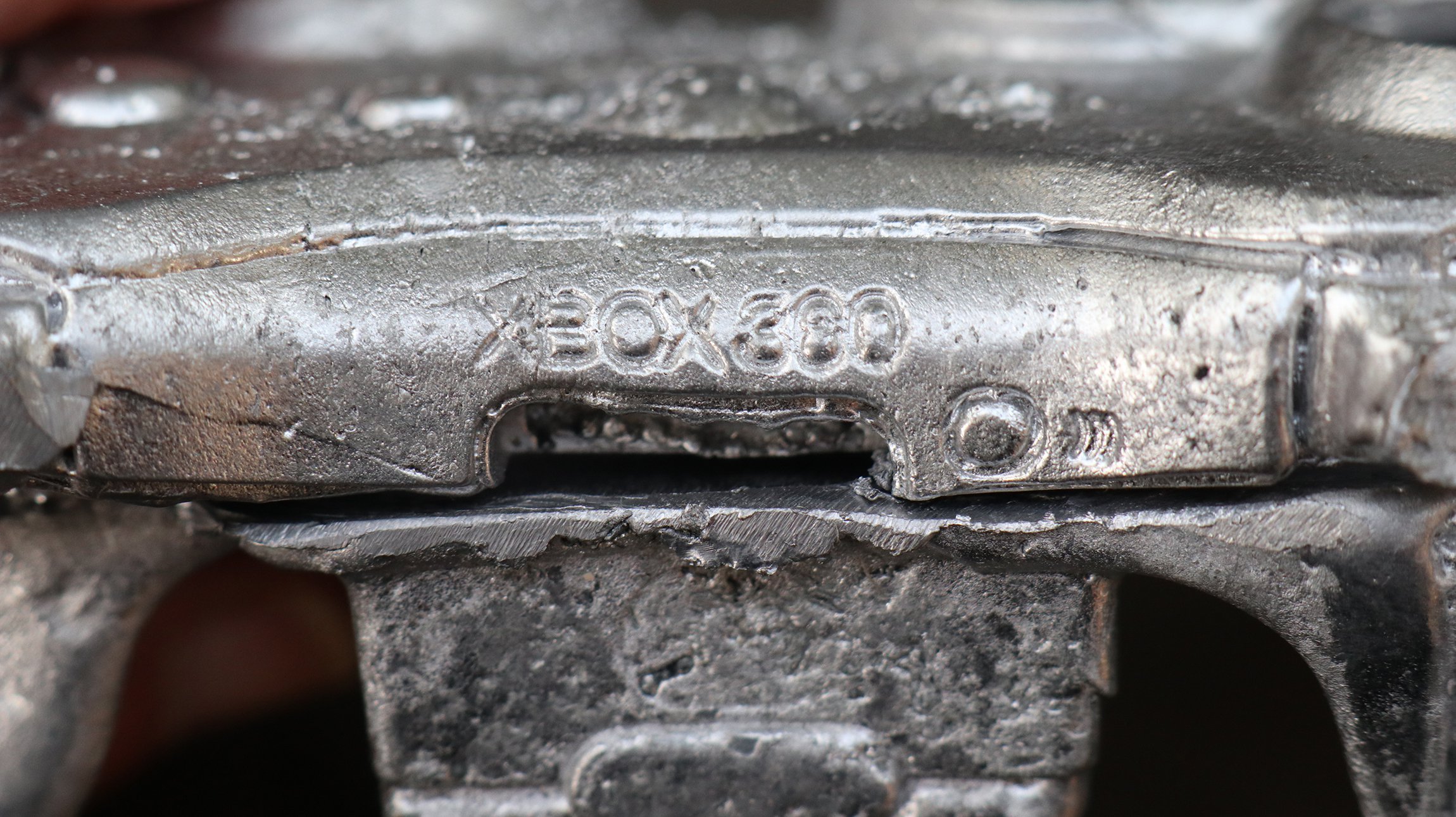 The United States military has been integrating Microsoft Xbox video game controllers into battle equipment for more than a decade. Officials tout the ergonomic, cost savings, and training advantages of the cheap off-the-shelf controllers—soldiers who grew up playing Xbox can teach themselves its military applications within minutes. Of course, the controller is inscribed with far more consequential meanings and values than the military acknowledges. It is a child’s toy transformed into a weapon of war. This exhibition features designed objects responding to this disturbing cultural phenomenon, as well as a selection of the objects, videos, and other cultural artifacts that inspired these works.

Currently, the CCA Hubbell Street Galleries are only open to CCA students, staff, and faculty with proof of vaccination. Faculty may arrange class visits to the Galleries by emailing exhibitions@cca.edu. Upon arrival, please check in with the attendant in the gallery at 161 Hubbell Street.

Stay at home if you are feeling sick: Please do not visit the gallery if you have a fever or any COVID-19 symptoms, have tested positive for COVID-19 within the past 14 days, or have had close contact with anyone who is confirmed or is suspected of having COVID-19.

Face masks covering nose and mouth (without valves) are required at all times indoors (ages 2 & up). Hand sanitizer is available for all.