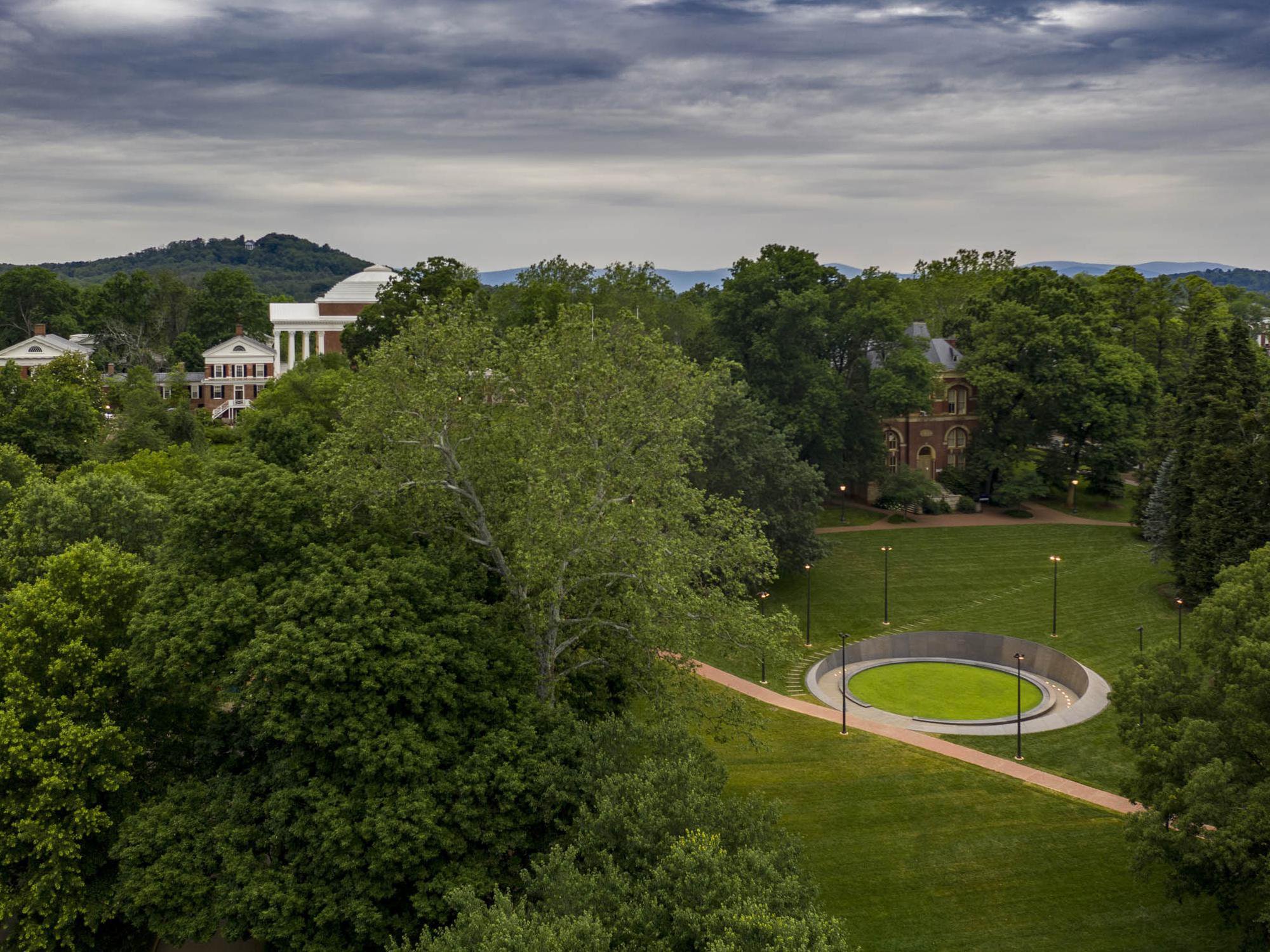 The inaugural Sandra Vivanco Memorial Lecture will be delivered by Mabel Wilson, the Nancy and George Rupp Professor of Architecture, a Professor in African American and African Diasporic Studies, and the Director of the Institute for Research in African American Studies (IRAAS) at Columbia University. At GSAPP she co-directs the Global Africa Lab.

Professor Wilson joined the faculty of Columbia in 2007. She has held full-time and visiting appointments at UC Berkeley, California College of the Arts, Princeton University, Ohio State University and the University of Kentucky. She is trained in Architecture and American Studies, two fields that inform her scholarship, curatorial projects, art works and design projects. Through her transdisciplinary practice Studio &, Wilson makes visible and legible the ways that anti-black racism shapes the built environment along with the ways that blackness creates spaces of imagination, refusal and desire. Her research investigates space, politics and cultural memory in black America; race and modern architecture; new technologies and the social production of space; and visual culture in contemporary art, media and film.

Wilson was a member of the architectural team that designed the award winning Memorial to Enslaved African American Laborers at the University of Virginia, which opened in 2020. Exhibitions of her work have been featured at the Venice Biennale, Art Institute of Chicago, Architekturmuseum der TU Mūnchen, Istanbul Design Biennale, Wexner Center for the Arts, the Cooper Hewitt National Design Museum’s Triennial, the Storefront for Art and Architecture and SF Cameraworks. Wilson is a founding member of Who Builds Your Architecture? (WBYA?)—an advocacy project to educate the architectural profession about the problems of globalization and labor. In 2011 she was honored as a United States Artists Ford Fellow in Architecture and Design. She received the prestigious Arts and Letters Award. In 2019 from the American Academy of Arts and Letters for her work with Global Africa Lab (GAL), an innovative research initiative that explores the spatial topologies of the African continent and its diaspora. Wilson was also awarded in 2019 the Educator/Mentor honor from Architectural Record’s Women in Architecture Design Leadership Program.

Wilson has published two books Begin with the Past: Building the National Museum of African American History and Culture (2016) and Negro Building: Black Americans in the World of Fairs and Museums (University of California Press 2012). In 2020 she published the co-edited book, Race and Modern Architecture (University of Pittsburgh Press 2020). She is currently developing the manuscript for her third book Building Race and Nation: Slavery and Dispossessions Influence on American Civic Architecture. Her scholarly essays have appeared in numerous journals and books on art and architecture, black studies, critical geography, urbanism, memory studies. Wilson has received research grants and fellowships from Institute for the Humanities at the University of Michigan, Getty Research Institute, New York State Council for the Arts, Graham Foundation, and the MacDowell Colony. In 2015-2016, she was the Ailsa Mellon Bruce Senior Fellow at the National Gallery of Art’s Center for Advanced Study in Visual Arts (CASVA). Wilson received her PhD. in American Studies (2007) from New York University.

Co-presented with the Critical Ethnic Studies Program at CCA