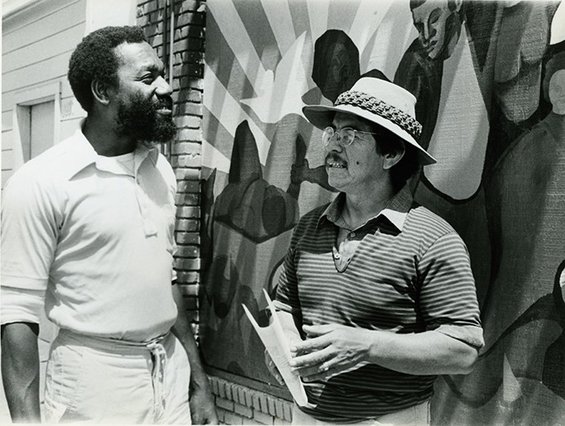 The Black Studies Department, the precursor to Ethnic Studies, Diversity Studies, and Critical Ethnic Studies at California College of the Arts, was founded in 1970 in the aftermath of the successful Third World student strikes at San Francisco State and UC Berkeley that established Ethnic Studies as an academic/activist discipline on those campuses.

The college furthered its commitment to diversity by establishing the President's Diversity Steering Group in 2009 and the Diversity, Equity, Inclusion, and Belonging Task Force in 2016, making the cultivation of diversity, equity, inclusion a central goal for the college.

We celebrate the 50th anniversary of the CCA’s Critical Ethnic Studies program, which is the only dedicated program of its kind at an arts and design college in the United States, and look back at the complex history of this vital program and diversity at the college. Critical Ethnic Studies faculty will be joined by community members active during those foundational years to tell stories and have critical conversations about our institution’s history.